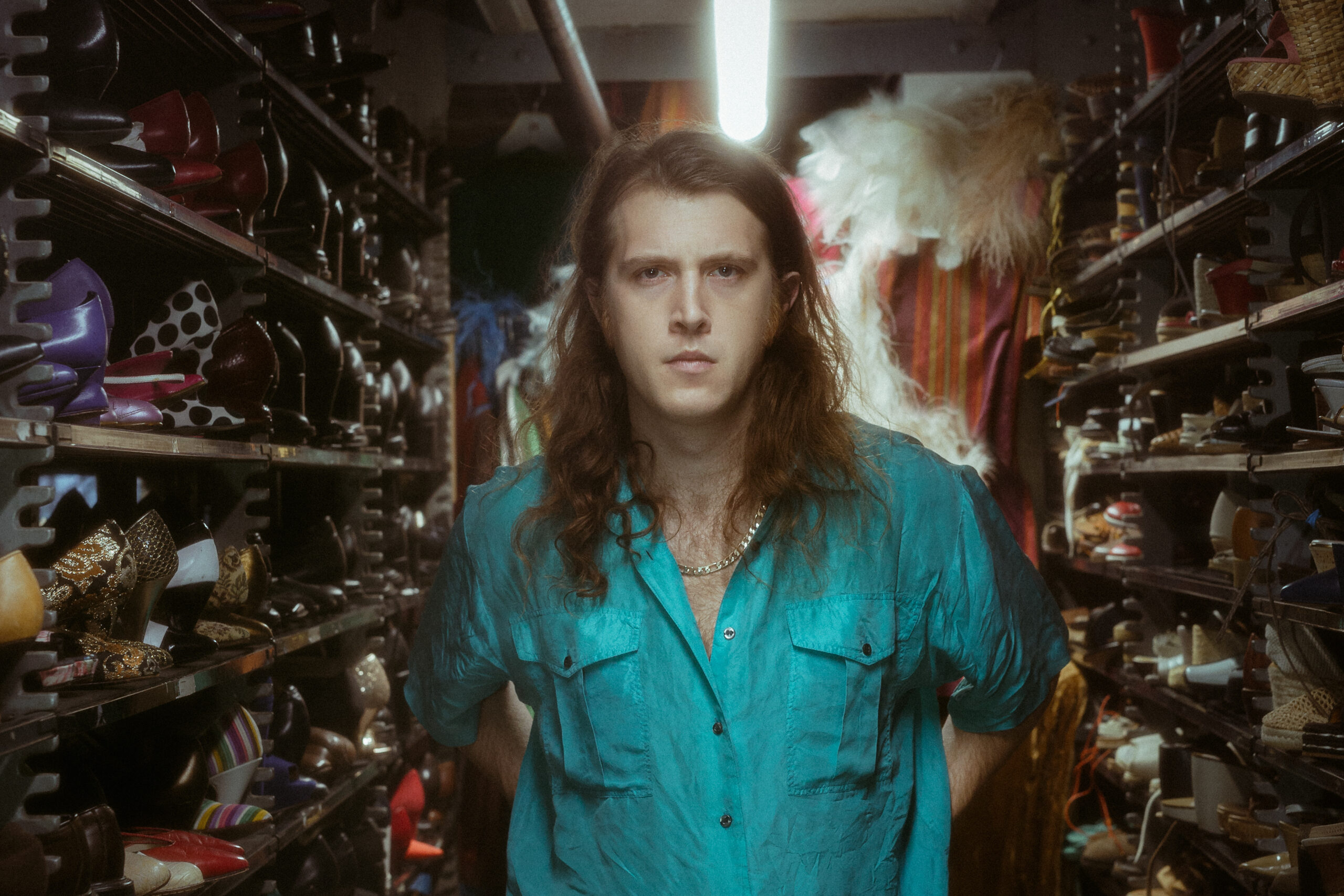 In honor of this announcement, North has shared the album’s butter-smooth first single, “Fantasy.” With nods to George Michael, who North religiously listened to for years, “Fantasy” positions North’s deep, lilting vocals alongside crystalline pop sensibilities and propulsive, disco-driven beats.