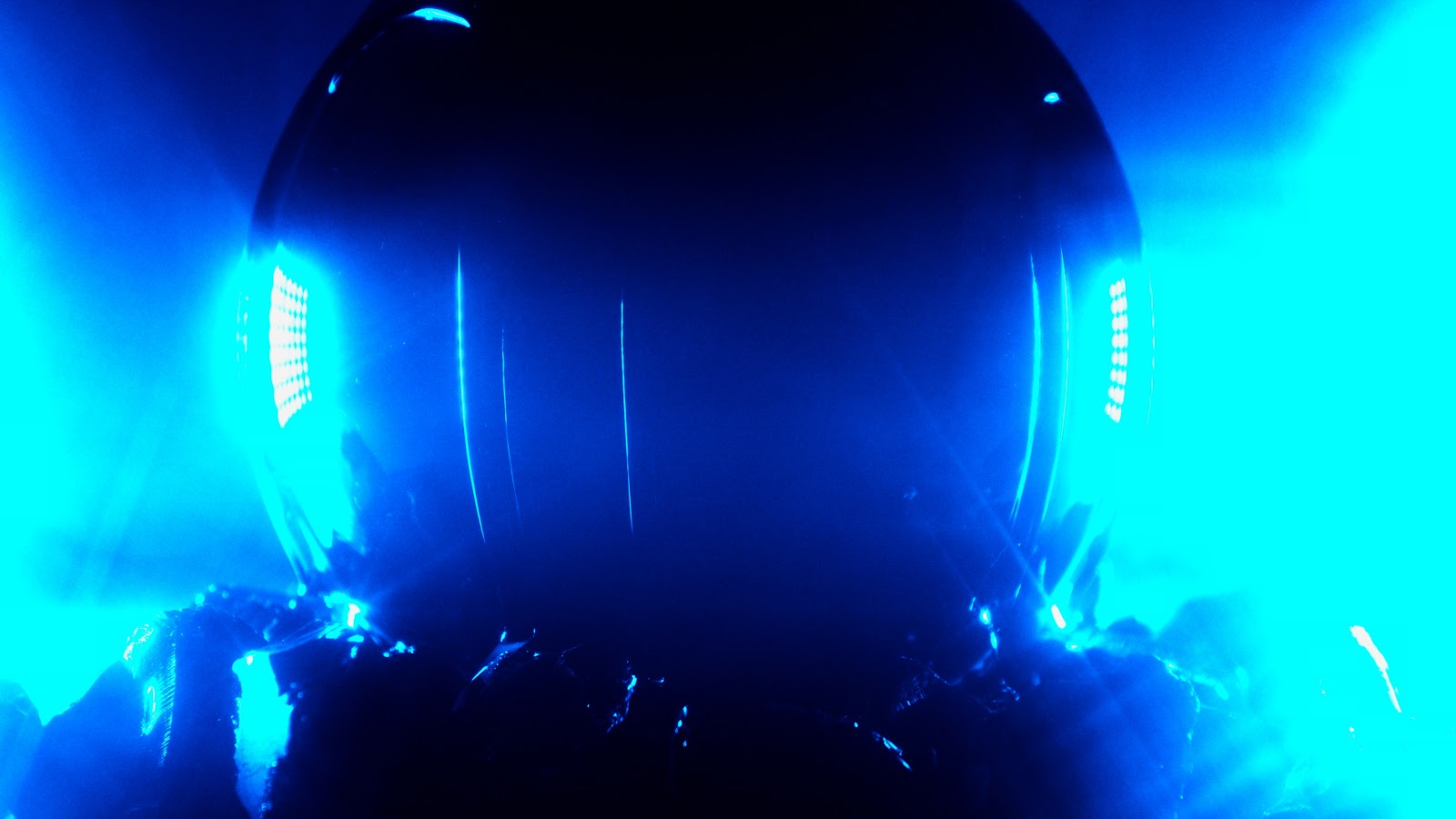 Blue Stahli has recently revealed the new music video for the title track to his album, “Obsidian.” The video was directed by Justin McGrath (who among other things, has a music project called Polyfuse and played as part of The Black Queen with Steven Alexander Ryan and Greg Puciato) and visual artist Sydney Mills (who under the moniker General Violence has created videos for Auld Spells and previously collaborated with Polyfuse on Defective___Product). The clip explores the idea of an alternative reality in which creation is a sublime hybrid of the organic and digital realms. Echoing both the fusion of electronic and organic elements in the song itself, and the dark journey of its subject matter.

With the release of the new video, Blue Stahli has announced his ‘5 at 5 on 5’ Live Stream, a five-song performance that will take place this Friday, February 5 at 5 pm PT on his Youtube channel. For the performance he will offer alternative takes of songs from Obsidian and others from the deadchannel_Trilogy.