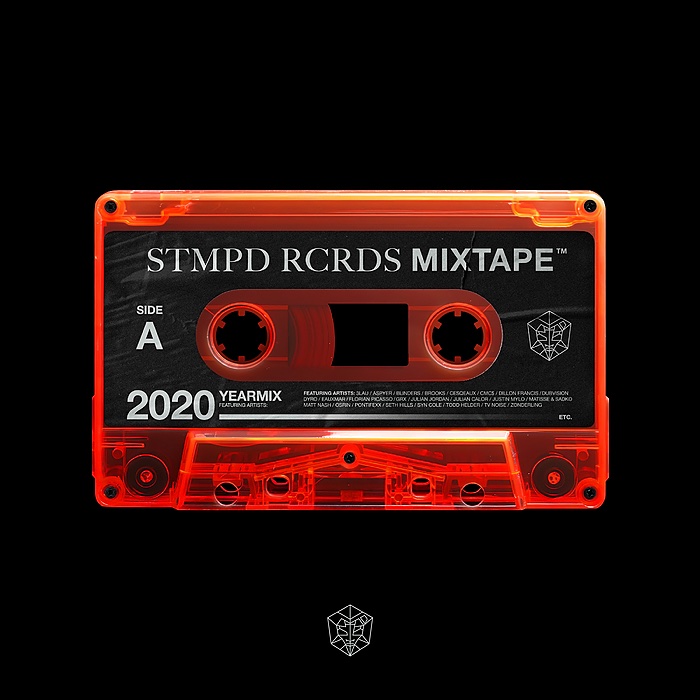 STMPD RCRDS has the final bang to ring in the new year. Just as previous years they lined up some of the most exciting STMPD releases of the year in their 2020 Mixtape. The Mixtape consists of a side A and B, with a dance and house focused side. In total the mixes contain more than 40 STMPD RCRDS tracks of over 50 different artists, featuring STMPD regulars such as DubVision, Justin Mylo, Julian Jordan, Seth Hills, Matt Nash and many more.

Even though 2020 has proven to be a challenging year, STMPD RCRDS hasn’t been at a stand still. Adapting to the changes in society quickly they managed to host several editions of STMPD RCRDS Festivals, continue their STMPD Radio series and release lots of great music.

Meanwhile label boss Martin Garrix is gearing up for his Tomorrowland New Years Eve performance where he announced to be playing many brand new IDs, including lots of new STMPD RCRDS music. Be sure to keep an eye on the STMPD RCRDS socials for exclusive snippets of those.