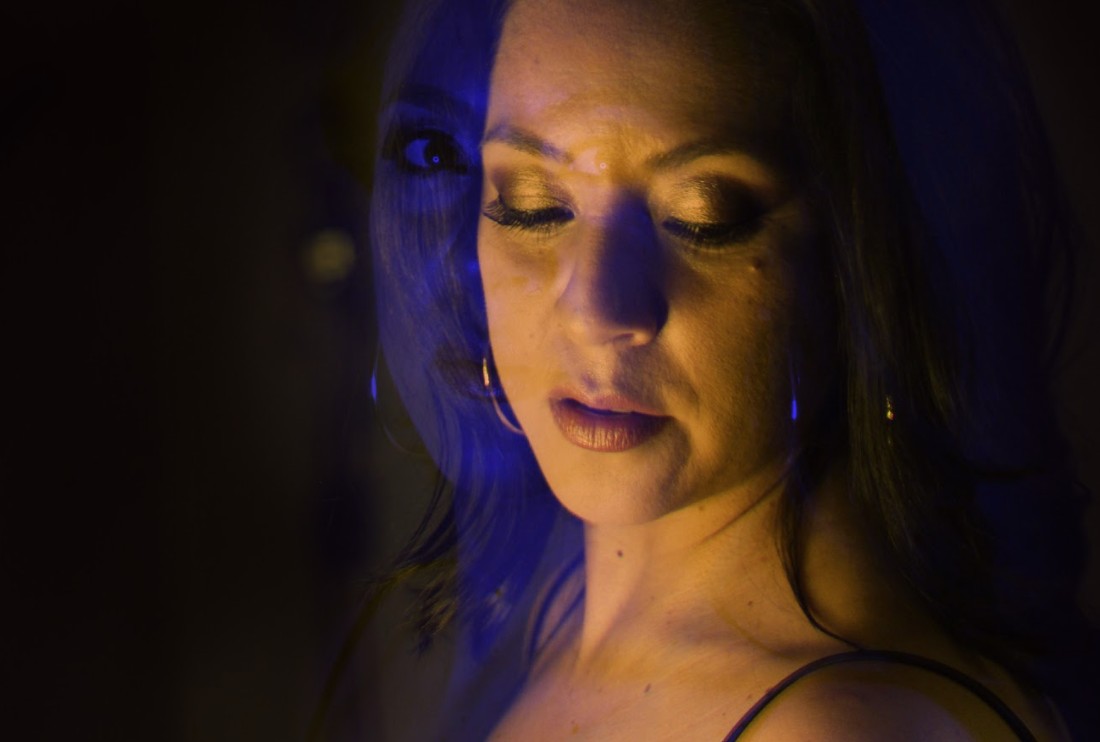 Guantanamo Bae is having quite the year as one of the biggest rising stars in the EDM scene, and now he is excited to declare the release of his new single “Me Perdiste.” What started as an experiment while in college quickly developed into something bigger as Guantanamo Bae realized just what he was capable of in the electronic realm. Now that he’s sharing his talents with the world through a multitude of inescapable songs, Guantánamo Bae is guaranteed to get your party started.

“Me Perdiste,” at its heart, is a mid-set show stopper, and stands as a perfect introduction to his emerging musicality. The track is quite exciting and quite unforgettable in terms of the rhythmic pattern used as well as the vocal arrangement by Lola Arruti. By placing in all the catchy and punchy rhythms into his track, Guantanamo Bae delivered an engaging classic hit that prompts the listener to dance to his groove almost instantly.

To listen to more of his music, or to interested parties who want to reach Guantanamo Bae for an interview on their web, on a podcast or on a radio show, you can reach out through the details given below.