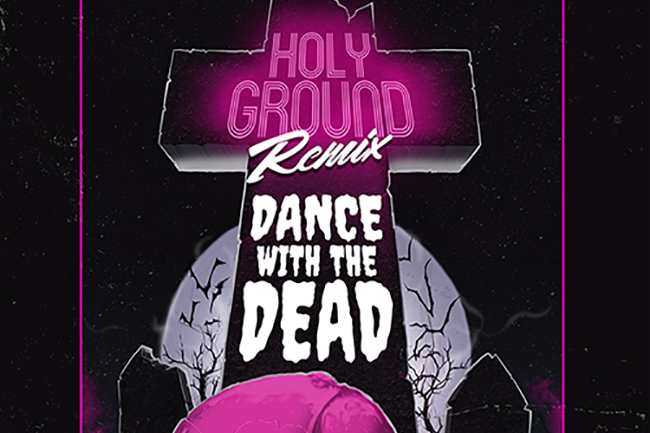 Lifted from their album Holy Ground, The Dead Daisies’ title track has just been released as a remake by Dance With The Dead. It’s not the first time this act has worked on a sound by the rock group, and they previously remixed ‘Unspoken.’ This time they are back with not just the audio but a video too, made up of strong colours and shapes to match the music.

Whilst the original tune was classic in its guitar-driven form and vocals from lead singer Glenn Hughes, Dance With The Dead have reshaped it into a more progressive listen – drawing out climatic builds, bold rhythms and a disco-esque beat that will guarantee instant joy.

They reveal: This track was a blast for us to remix and such an honor to work with the legends in The Dead Daisies. We hope everyone enjoys this fun track.”

In this article:2021, dance, Dance With The Dead, edm, Holy Ground, remix, Rock, The Dead Daisies