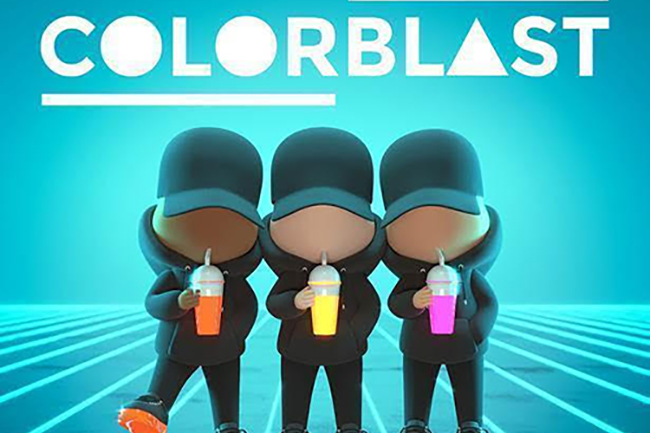 Adding some much needed joy to our day today is French dance music talent Colorblast. Three months after his single ‘Let Me In Closer’ got released, the producer and DJ follows it up with its own official video – directed expertly by comédien Arnaud Mizzon.

The track moves with 90s flavours throughout and popping vocals, and the dancing figures of the film perfectly complement this. Bringing the single’s artwork characters to life with a fun and funky twist works brilliantly here, and it’s a dynamic show of energy.