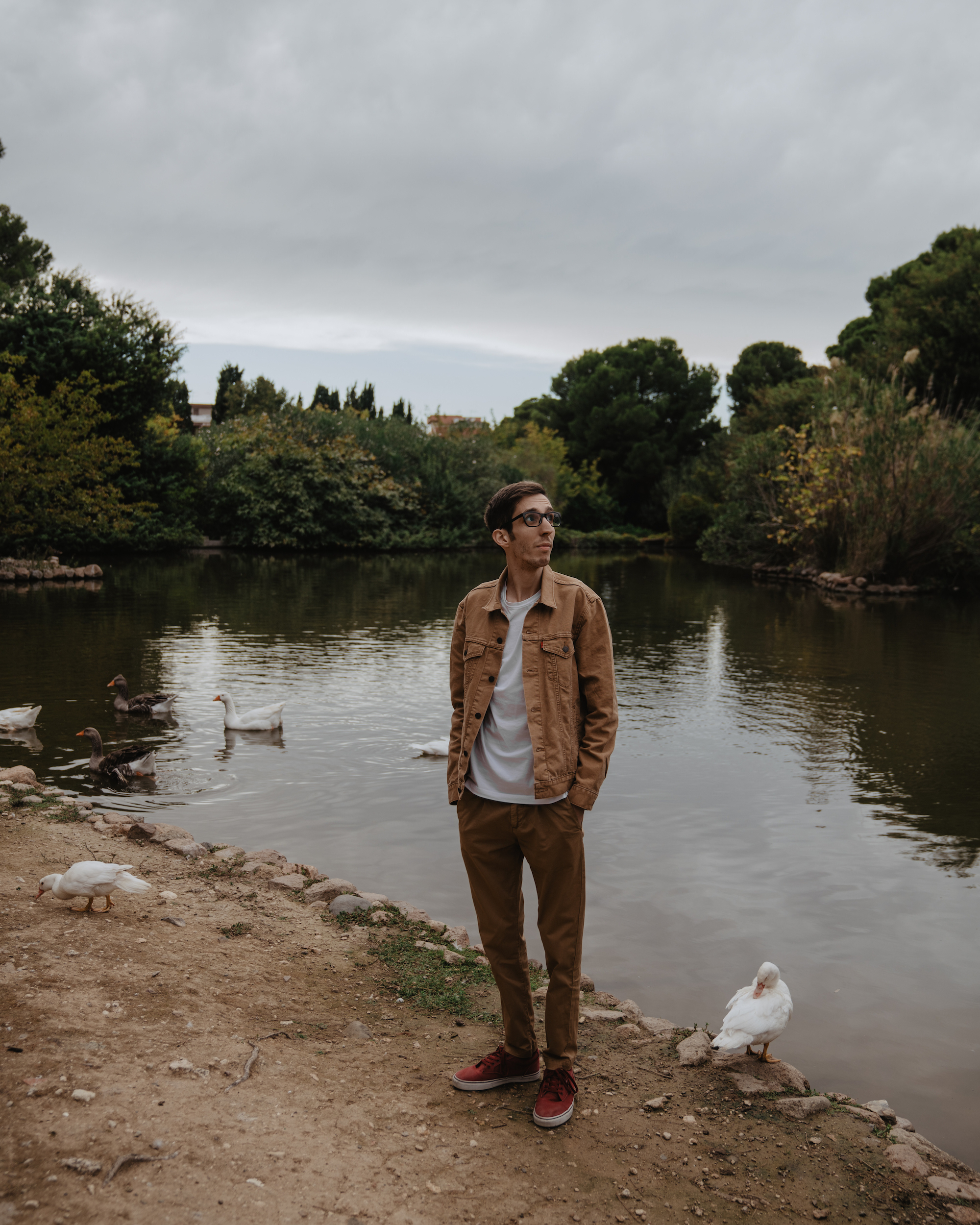 Carlo Whale is taking 2021 by storm by delivering his second single of the new year with the release of ‘Mar Nero’. The mesmerizing single is part of Oddity Recordings’ annual various artists compilation, Odd Echoes Vol. 4. Serving as a follow to his recent single ‘No Romance’ via Einmusika, ‘Mar Nero’ strengthens Carlo Whale’s sharp trajectory in the electronic music space and leaves much to be desired from the rising techno talent. ‘Mar Nero’ is available across streaming platforms via Oddity.

Showcasing a darker production from the Italian producer, ‘Mar Nero’ immediately captures the listener’s attention with a harrowing melody. As the track progresses for nearly eight minutes, Carlo Whale’s versatile studio precision is evident with every corner the track turns. Designed with the dancefloor in mind, the driving soundscape maintains the elusive yet powerful energy throughout the duration of the track. ‘Mar Nero’ sonically aligns with its counterparts on the Odd Echoes Vol. 4 compilation and serves as an unparalleled addition to Carlo Whale’s ever-expanding discography.

Blossoming Italian techno talent Carlo Whale has garnered attention from fans and industry professionals alike since his debut on the scene.  The Beatport chart-topping producer’s work has been released on renowned labels such as Steyoyoke Recordings, Einmusika, Atlant, and now Oddity.  He has become a label-favorite at Einmusika with several releases over the past few years including his highly-successful 2020 EP, ‘The Future Is Now’, which has amassed over 200,000 streams across platforms since the release. Additionally, his recent ‘Melancholia’ EP quickly generated well over 120,000 combined streams and dominated Beatport’s Melodic House and Techno charts. His diverse creative vision continues to be supported by the likes of industry mainstays such as CamelPhat, Joris Voorn, Kölsch, Marino Canal, and RÜFÜS DU SOL.

Fur Coat’s imprint Oddity starts 2021 with a fresh edition of the acclaimed various artists Odd Echoes Vol. 4. This new installment showcases some artists that are already known to the label, as well as many new additions. With a variety of talent within the electronic music space, Oddity kicks off the new year on a high note with the fourth installment of Odd Echoes. Carlo Whale’s feature on Odd Echoes Vol. 4 further solidifies his innate capacity for powerful house and techno compositions. With a slew of intriguing releases coming down the line, he primes himself as an artist to watch in 2021.