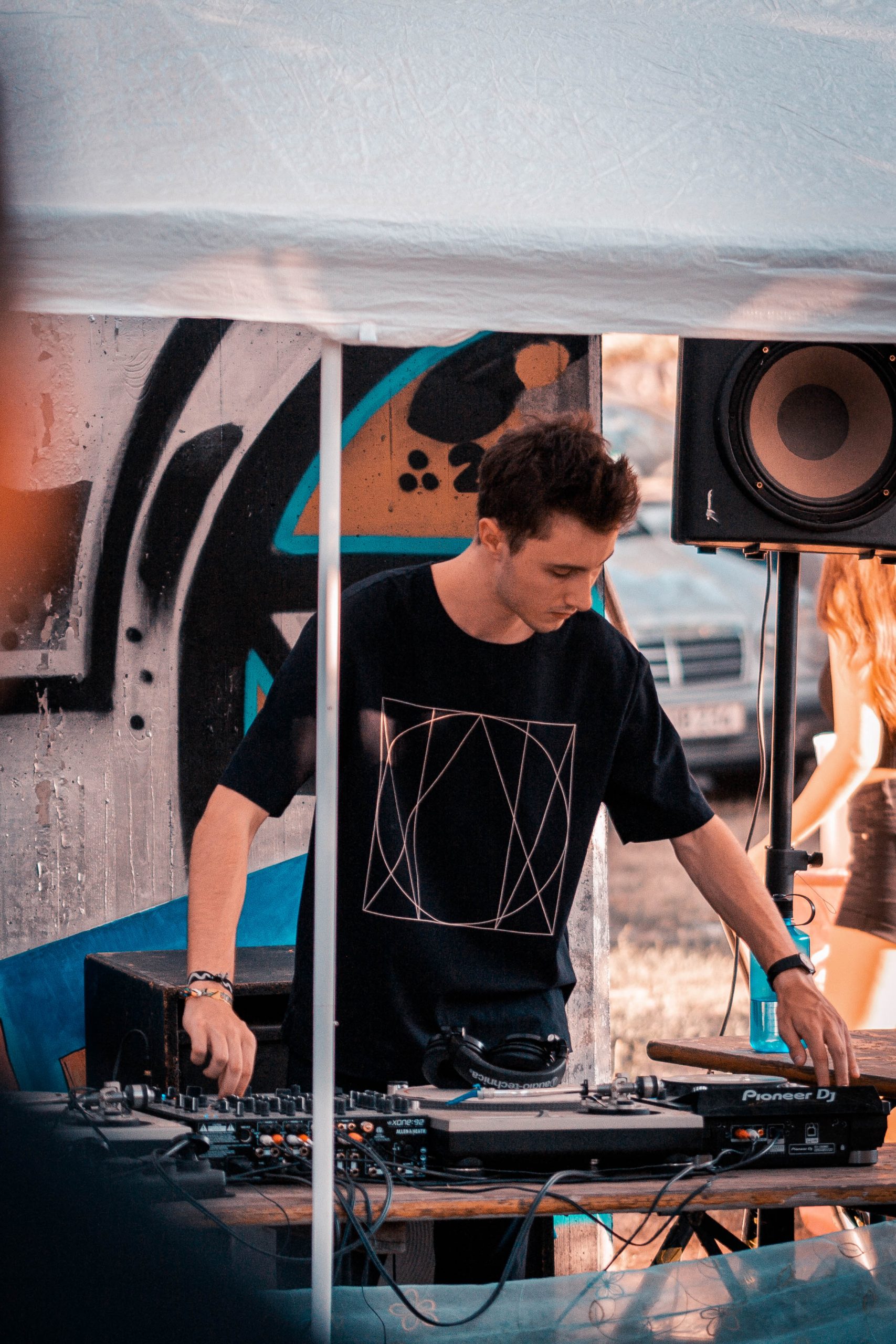 German producer Rezident continues with his biggest year to date and returns to the release radar with a scintillating rework of Aluna’s hit single ‘Envious’ off her Renaissance album. Rezident weaves his signature sound gracefully into the original with deep synths scattered across a commanding bassline. Out now via Mad Decent, Rezident’s remix of ‘Envious’ is available across streaming platforms.

With over 5 million streams since the release, the original ‘Envious’ captivated the dance music world with Aluna’s catchy vocals and groovy soundscape. Calling on Rezident to lend his deep house flair, his rendition of ‘Envious’ transforms the track into a club-ready weapon. Rezident’s dynamic remix highlights the resonating vocals from the original while weaving a thunderous soundscape.  As his first release of 2021, Rezident launches into the new year on a powerful high note.

Rezident continues to leave a lasting impression across the dance music space with his expanding discography. 2020 proved to be a monumental year in his blossoming career with multiple releases across Anjunadeep, Spinnin’ Deep, Poesie Music, and more. In addition to his own breathtaking repertoire, he was recruited for remix duties by Nils Hoffmann, DRAMA, and King Henry. He showcased his prowess behind the decks with several livestream performances for Anjunadeep and a special Thanksgiving mix for SiriusXM Chill. As he takes the dance music scene by storm, his versatile melodic house sound has attracted a global audience and garnered millions of streams across platforms.

In this article:aluna, mad decent, rezident