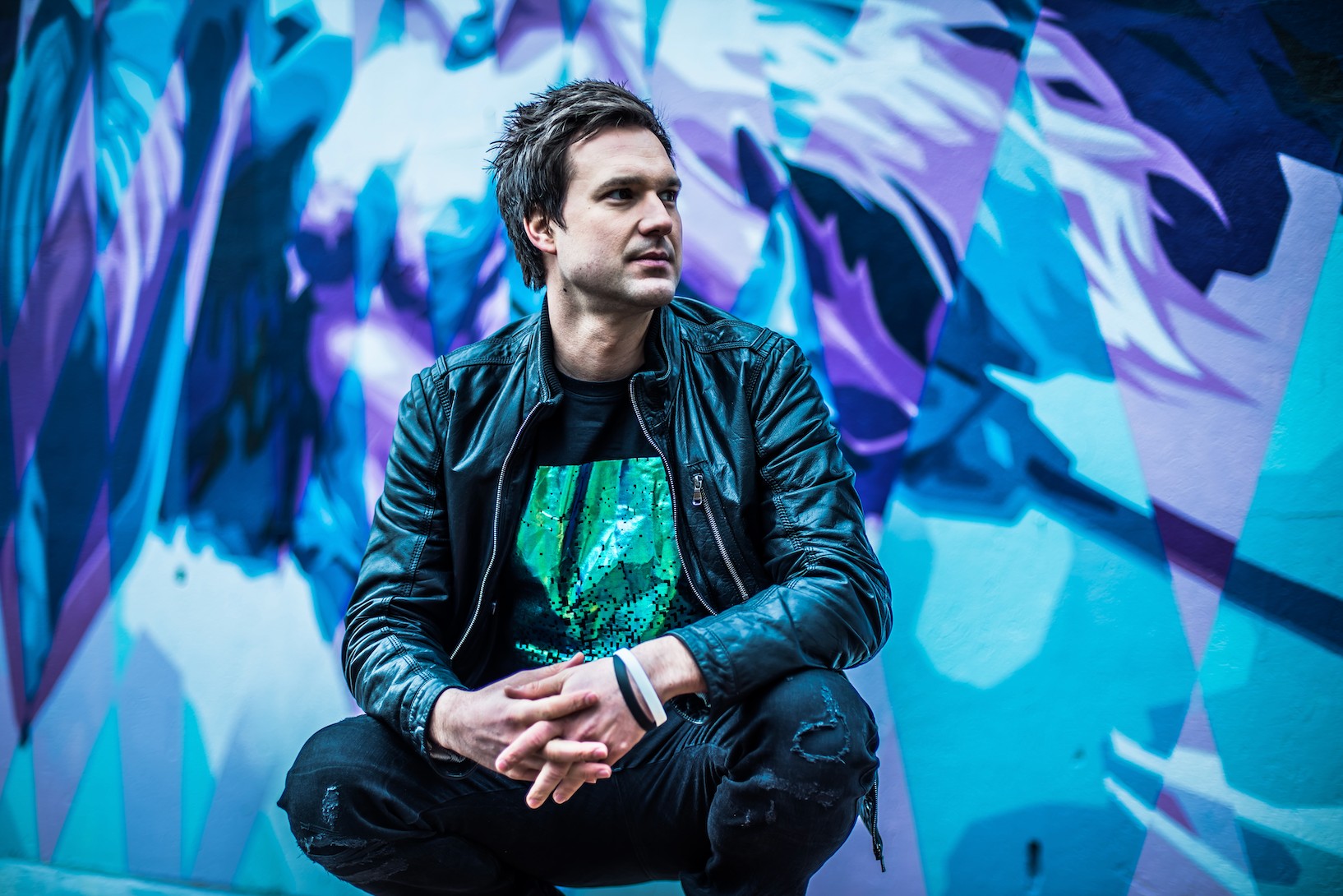 Alexie Divello is returning to our streaming platforms with ‘Got This Feeling‘, the established Swedish stalwart’s sophomore sonic offering this new decade. The latest tune to come from Divello is co-written by Tania Doko, an Australian musician and former member of the famed pop duo Bachelor Girl, and audibly features the saxophone from Swedish talent Björn “Saxo Bear” Sjölin throughout its entirety. The latest to come from Divello directly follows his late June-released tune ‘Fanny And The Wee‘, released alongside fellow Swede and dance music artist Alfons. Out now on Universal Music, ‘Got This Feeling‘ is available to listen to across all streaming platforms.

The feelgood tune immediately kicks off with a propelling rhythm alongside an infectiously entrancing vocal cut. The track also prominently features lively instrumentation, such as the piano and saxophone, both effortlessly elevating the single’s high-octane energy throughout its nearly three-minute runtime. From start to finish, Sjölin, behind the saxophone magic at play, flawlessly knocks the ball out of the park sonically. The soaring singing serves as a prime accompaniment to the overall upbeat tone Divello perfectly executes with his signature dance music production elements.