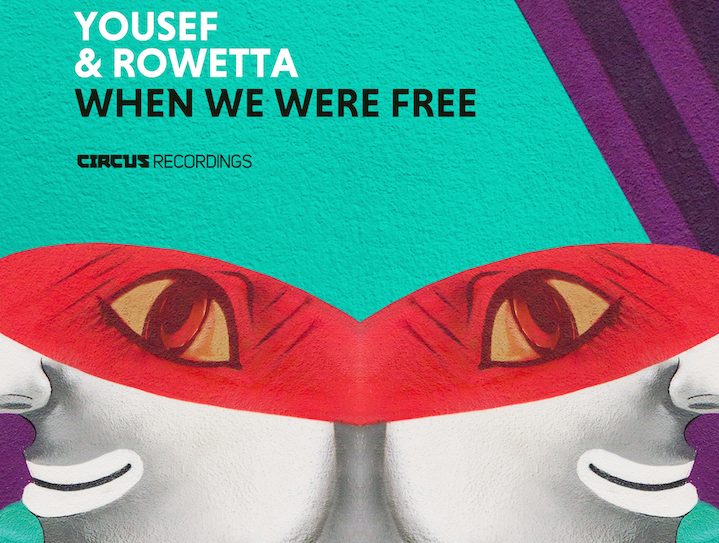 Circus Recordings boss Yousef teams up with Rowetta of Manchester’s Happy Mondays, to release ‘When We Were Free’, of which all proceeds are donated to two charities chosen by the artists. Inspired by the hard work of Manchester United & England footballer, Marcus Rashford, the pair have joined together to direct all proceeds from the single towards family & child-based projects, the Sefton Community Pantry and the Ronald McDonald House Manchester.

Creating a coalition of renowned Manchester & Liverpool based artists, the pair have focused on directing their passion of music into an area they strongly believe in. ‘When We Were Free’ brings the lockdown experienced by the global community into focus, reflecting the struggle that is felt and the fight that artists such as Yousef are fighting for their industry and communities to survive.

Whilst maintaining a music label, events company and his own independent career, Yousef has alongside a partnership with the NTIA, looked to support friends and peers alike as the Night-time Entertainment industry in the UK has all but ground to a halt. Leading him speaking directly to HRH The Duke Of Cambridge, Prince William; highlighting the issues faced by his peers and contemporaries in Liverpool and across the country. Rowetta now joins forces with Yousef to show a unified support, with the single focusing and defining their efforts.

In this article:featured, yousef