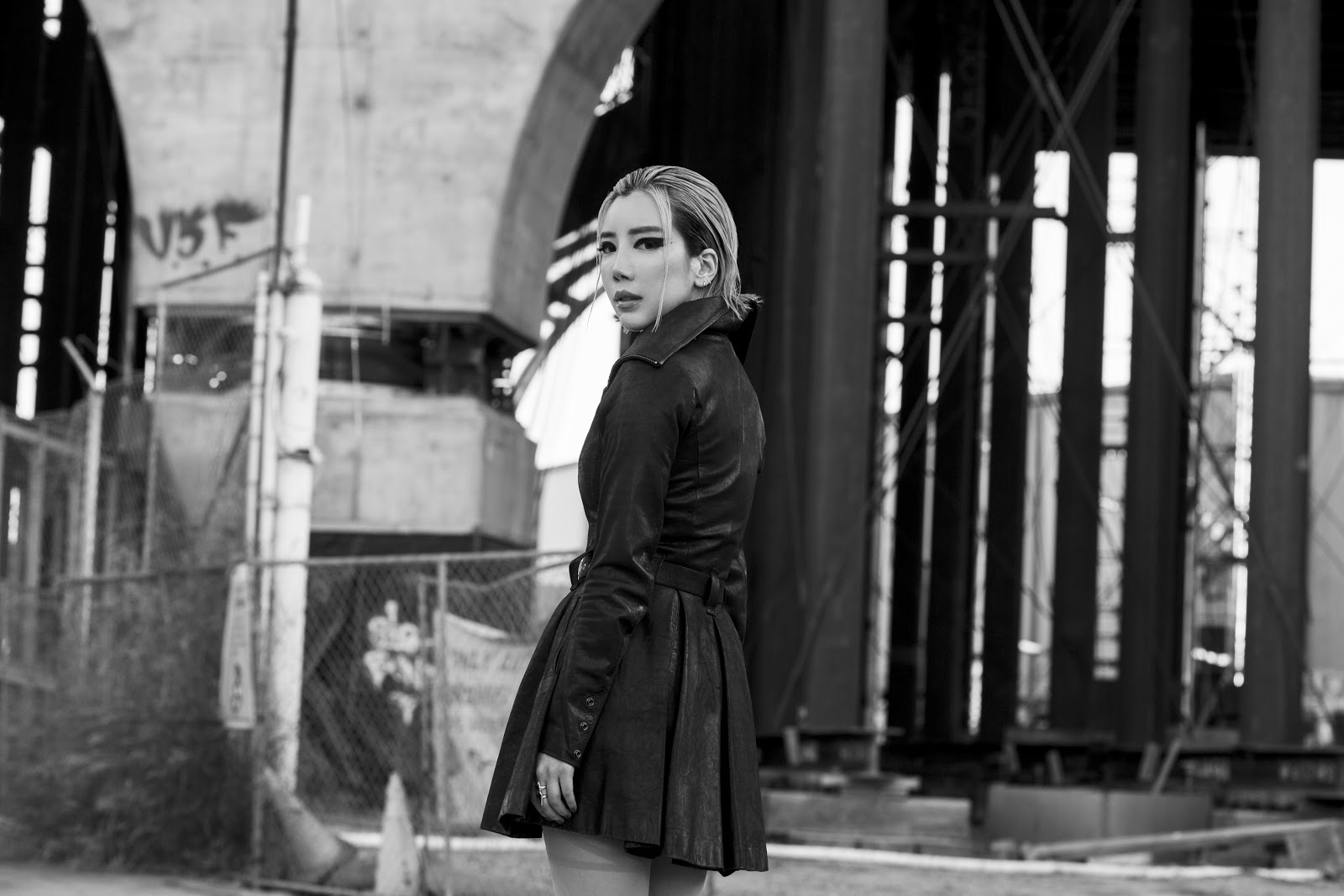 Los Angeles-native producer and DJ, TOKiMONSTA released the third and final rendition of her renowned studio album Oasis Nocturno. The album, titled Oasis Nocturno Instrumental, distills the original 12-track album into an instrumental ensemble of the artist’s experimental beats. Previous to Oasis Nocturno Instrumental, the grammy-nominated artist also shared Oasis Nocturno (Remixed) which featured acclaimed EDM artists like Soul Clap, AC Slater, Damian Lazarus, Dombresky, GroovyRoom, Falcons, POSIJ, and more.
The album release is accompanied by a timely video for her single “To Be Remote,” directed by Mitch deQuilettes. The visual is an exploratory adventure between contemporary dancers of different races as they move gracefully through empty environments. Choreographed by L.A. native Genna Moroni, the visual is an homage to the dance community and an ode to the uncertain and metamorphic events of this year.
Dominating the dance charts as one of few female DJs in the industry, TOKiMONSTA has established herself as one of the most called upon artists. Oasis Nocturno received praise from Hypebeast, Pitchfork, LA Magazine, NPR, Dancing Astronaut, DJ Mag and others, for being one of the most innovative albums of the year. TOKiMONSTA also collaborated with an array of artists across her career including Anderson .Paak, Isaiah Rashad, Joey Purp, VanJess, Yuna, Dumbfoundead, Jean Deaux, MNDR, Selah Sue, Ioanna Gika, Drew Love, EARTHGANG, and more.
Follow TOKiMONSTA Via:

In this article:featured, Tokimonsta