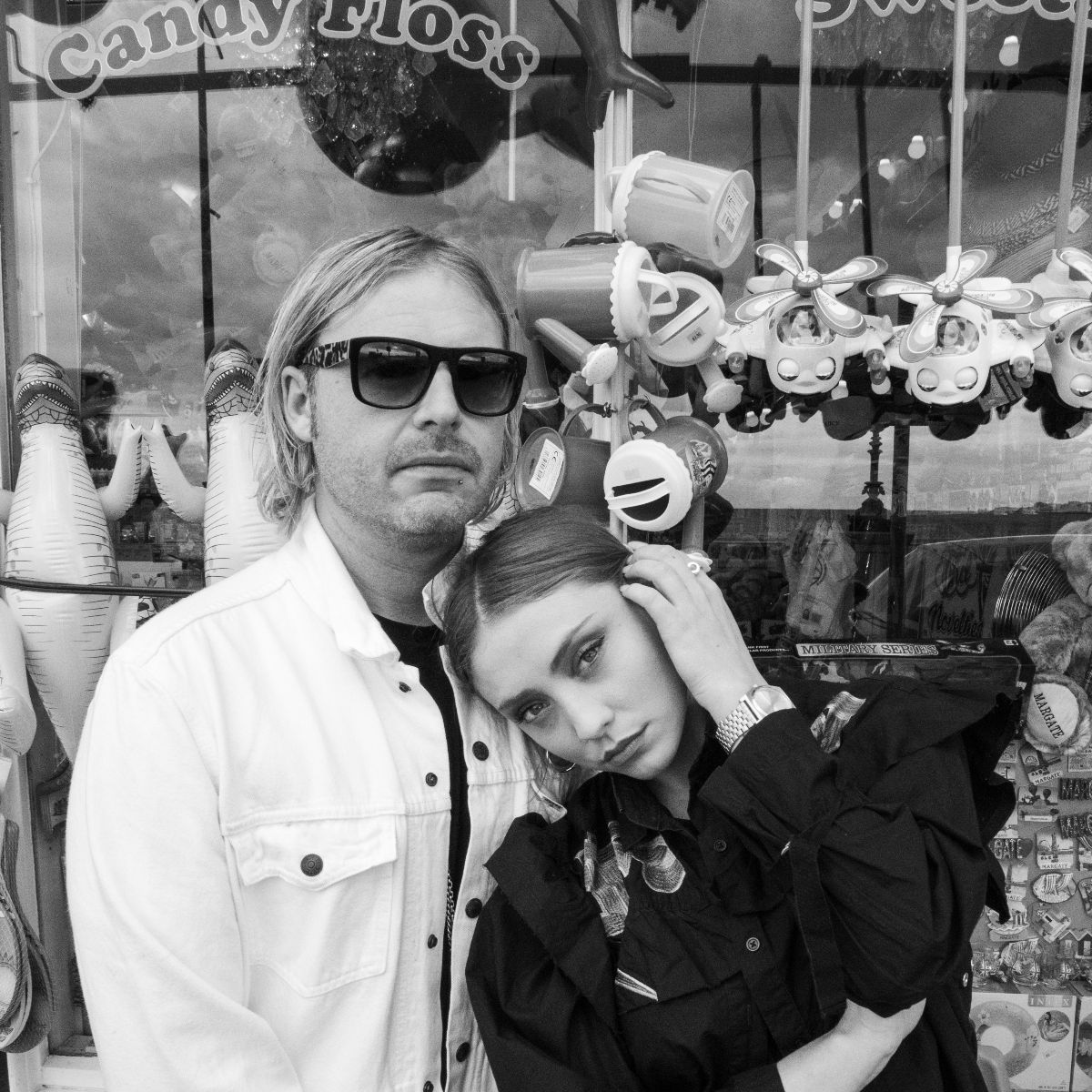 Following their recent debut, new electro-pop duo Kindred Score keep the flow of superb output going as they release a remix package for ‘Nights Like This / The Way We Grew’. Released today, the remixes come from  a string of eclectic producers including Blackhill, Manpower & Rogue Unity.

Launching their new project this month, Kindred Score reminisce on people’s similarities, differences as well as human experiences in their lyricism, telling it through the eyes of a fictional character. They project a beautiful electro pop sound filled with sultry vocals and sagacious electronics beats. Blackhill’s 13 years of live & studio experience are transcended in his irresistibly groovy minimal rework of ‘Nights Like This’. Standing for diversity, uniqueness and cutting-edge sounds, he incorporates each of these elements into his music whilst still keeping his eye on the underground dancefloor.

Multi-disciplinary artist, songwriter, producer & DJ Manpower is one not to confine himself to a single genre. Distinctly unique, he draws on house, techno, Italo, disco, pop-punk, new wave and beyond on a discography that spans imprints from Life & Death, Hivern Discs, Optimo Trax and Correspondent aswell. A sound that has been described by Resident Advisor as ‘Intergalactic house music’ Manpower seamlessly transforms ‘Nights Like This’ into a golden splice of electronica.

Arriving as the debut of the ‘Rogue Unity’, the alias comes from an experienced electronic artist who is remaining under wraps for now, allowing the music to speak for itself. With influences from Garage, Techno, House and Disco, the playfully mischievous production is aimed squarely for the dance floor moments. A remix package sure to set the ascension of Kindred Score, these two are a firm one to watch as 2020 draws to a close and we head into a new year.