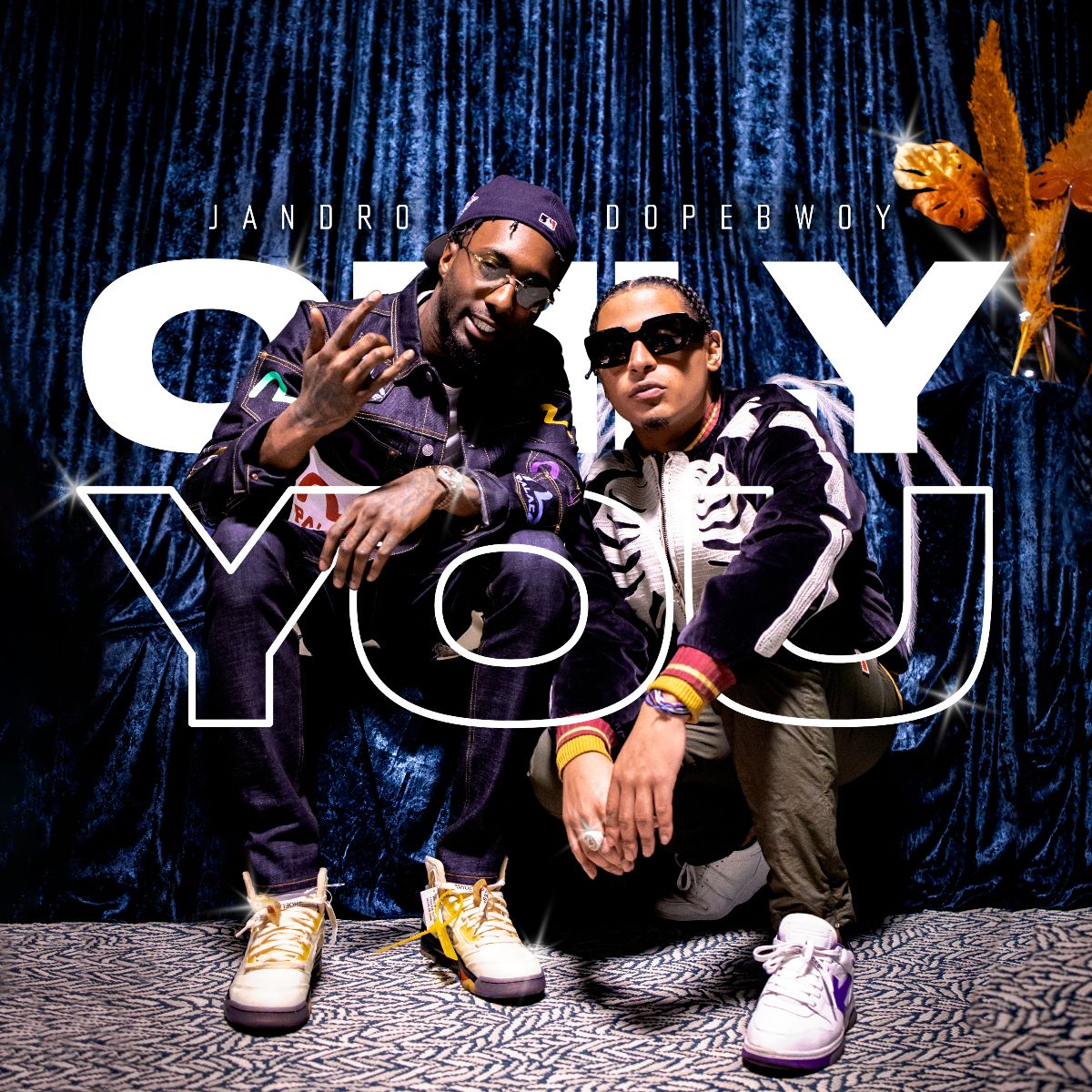 Dutch rappers Jandro and Dopebwoy have been good friends for a while, and a collaboration between these two huge talents was well overdue. Feeling that it was finally time to bring together their creative powers, they booked a studio, enlisted the help of Garrincha to cook up a beat, and made the magic happen on this new single, ‘Only You‘. It’s Jandro’s first single release as an independent artist on his own Millenium Platform imprint. The record is out today along with official music video.

‘Only You’ is a gentle breeze of a track — an Afrobeats vibe reduced to an almost minimalist construction. A clacking tribal rhythm and mellifluous acoustic guitar set the tone in the intro before Jandro‘s sweet chorus floats in with the meaty kick drums and deep bass tones. The feel is summery, the mood warm and intimate. Dopebwoy drops some fire bars, his deeper voice cutting nicely against Jandro‘s sweet refrain and adding the extra bit of spice needed to make this track a sure-fire winner.

Jandro was originally part of legendary rap crew SFB alongside Frenna, Priceless and KM, with whom he scored multiple number 1 albums, and has features on massive tracks by many different Dutch stars (with over 100 Million streams in total). This year he released the acclaimed ‘VIP Girls / Birkin Bag’ EP alongside his old friend Frenna, picking up over 4 million streams already.

Dutch-Surinamese rapper Dopebwoy has been a steadily building force in the game, with his acclaimed ‘Hoogseizoen‘ tape this year picking up well over 70 million streams on Spotify alone and cementing his status as one of the biggest Dutch artists of the current era.

In this article:dopebwoy, featured, jandro