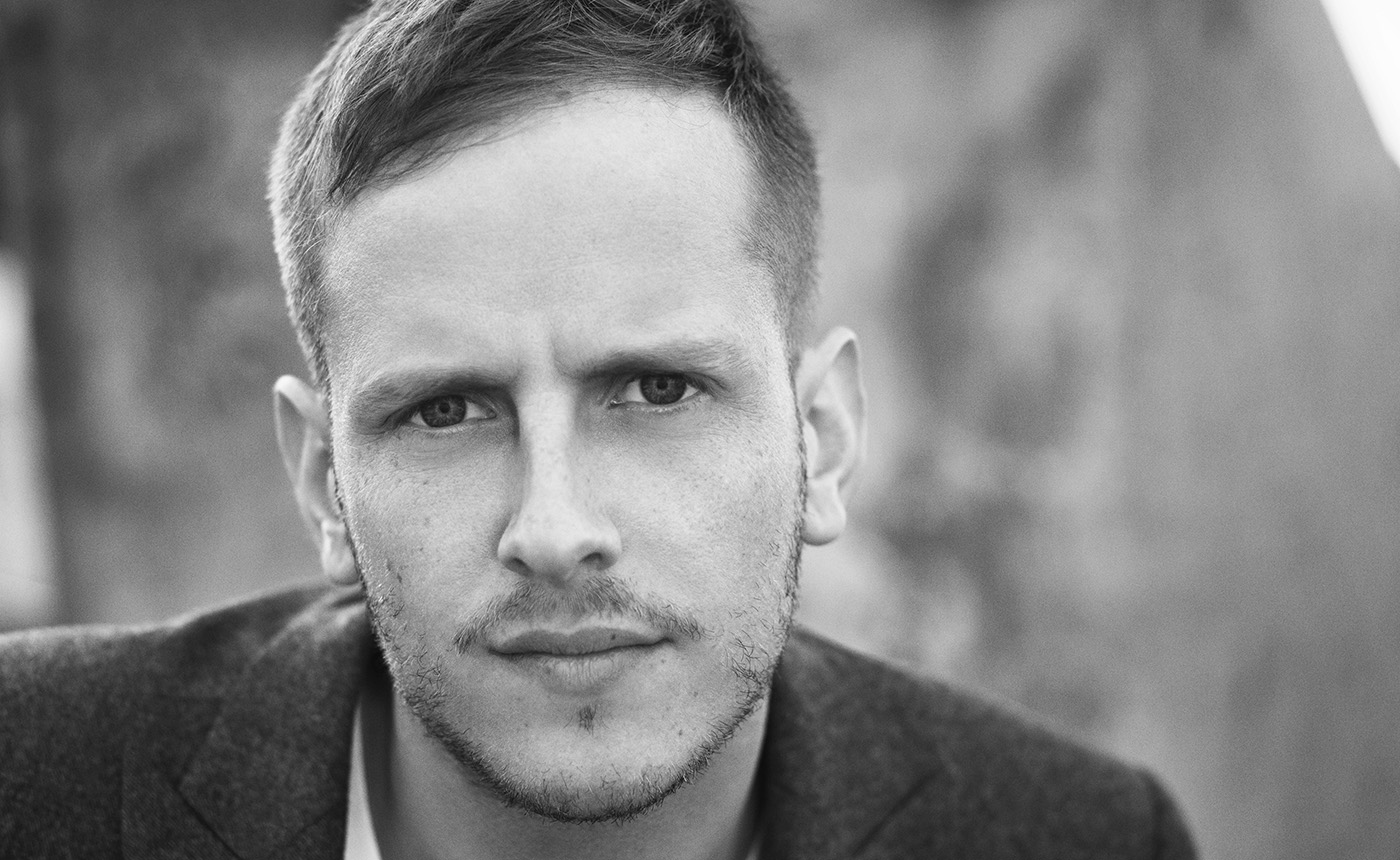 London-based producer ilan Bluestone is one of the most consistent names in trance music, with a staggeringly prolific output that has seen him tour the world playing prestigious venues from London’s O2 Academy Brixton to Madison Square Garden in New York City.

Now he puts his spin on Tritonal’s latest single ‘Happy Where We Are’. Along with Dylan Matthew and Au5, Texas duo Tritonal delivered a smash hit and ilan Bluestone’s remix swaps the dubstep-influence of the original for a striking progressive trance take. His production is typically first-rate on a remix that is guaranteed to blow you away.