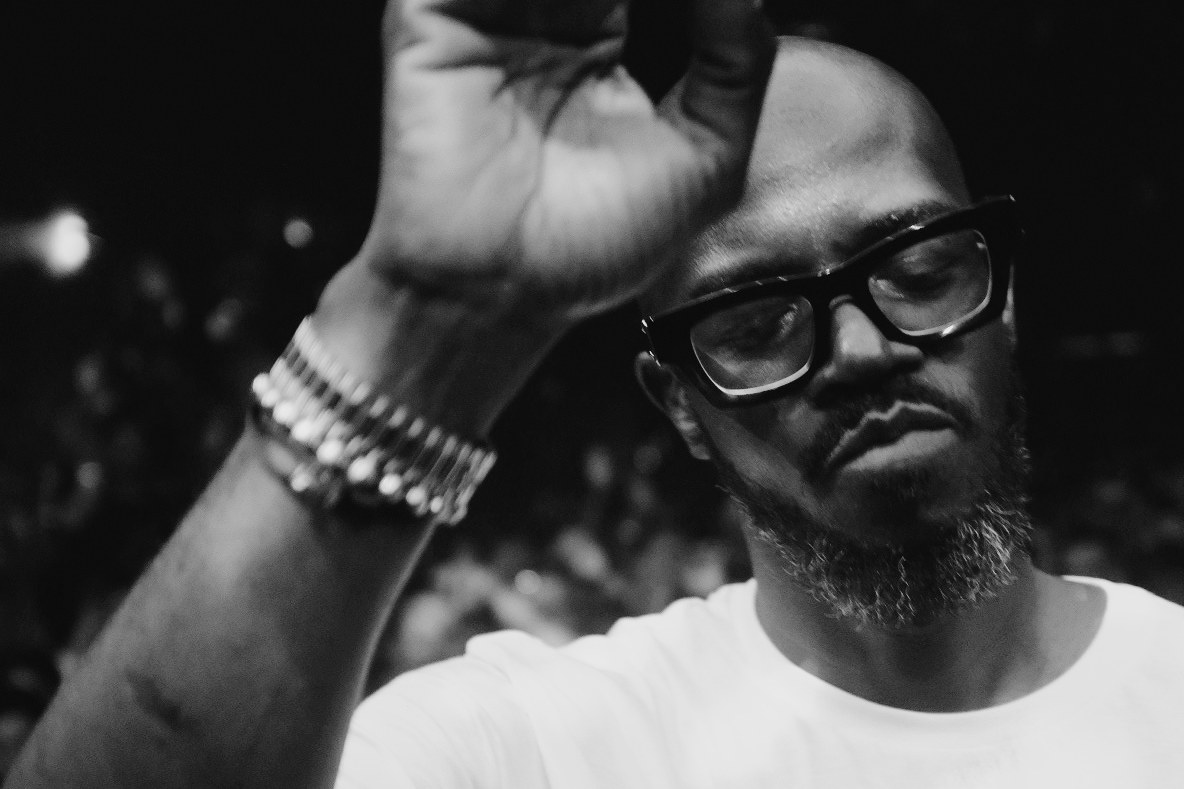 Processed with VSCO with kx4 preset

Establishing himself as one of the biggest stars of the global electronic music scene, Black Coffee’s diverse production style has gained him recognition across the world. His penchant for production and vast musical knowledge jump-started the South African DJ scene and brought his cultural perspective to clubs and festivals around the globe. After releasing his multi-award winning album Pieces Of Me, his profile continued to grow as he found himself collaborating with the likes of Drake, Usher, Alicia Keys, and David Guetta. Over the years, Black Coffee has also asserted himself as a proud philanthropist and businessman, recently sharing his Africa Is Not A Jungle initiative on The Daily Show with Trevor Noah.

Just 25 years of age, Bronx-born artist and model Maxine Ashley already boasts a music career that’s over a decade long. After being discovered on YouTube at the young age of 13, she found a fan in Pharrell Williams, who signed her up to his record company before she decided to take her career into her own hands and become independent. She has since released a steady stream of her own music, incorporating aspects of the R&B she grew up listening to with a grab bag of genre-defying sounds and techniques, as well as writing songs for the likes of Ariana Grande and Alex Gaudino. The fifth star-studded collaborative single in a row, ‘You Need Me’ sets Black Coffee up perfectly for the release of Subconsciously.

In this article:black coffee, featured