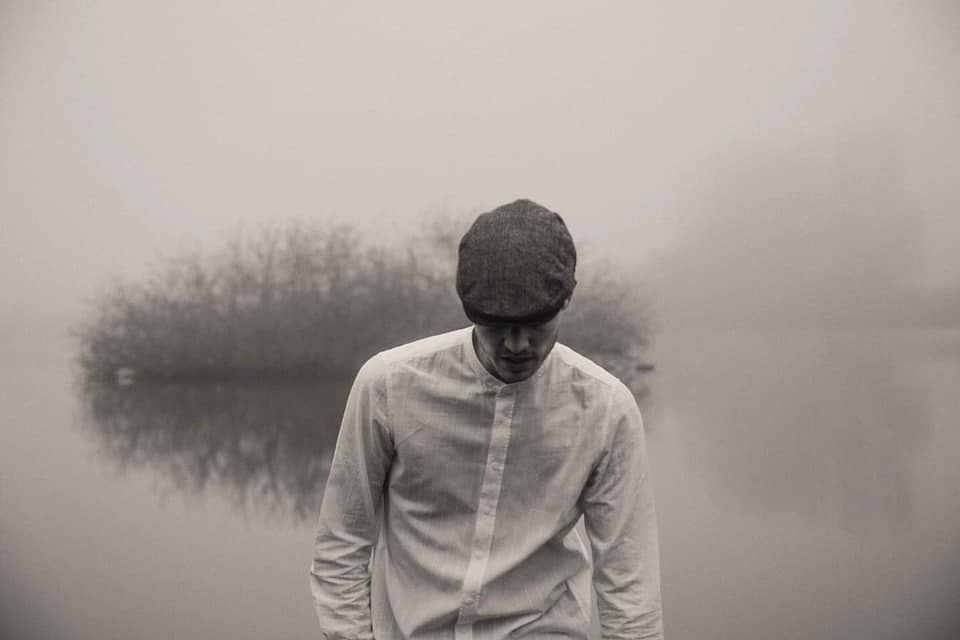 Innovative producer Bastian Benjamin has released his latest album, Two Truths which was available on 4th of December via Passage. On the album, listeners will find the emotion-fueled song, ‘I Have Feelings Too’. The album was mastered by Shawn Hatfield of Audible Oddities (TOKiMONSTA, Amon Tobin, Machinedrum) and has already seen support from the tastemaker publications, COMPLEX, CLASH Magazine and TRAX Magazine. Bastian Benjamin is known for his live performances, having appeared at Eurosonic Noorderslag in 2018, Valkhof Festival and Popronde in 2019. The musician self-directs all of his music videos, including the video for his previous single, ‘Concrete’ which is also taken from his upcoming album.

Born and based in Deventer, Netherlands, the artist frequently finds inspiration from walking through the local woods. Releasing his debut single, ‘Come Close’ at 18, Bastian Benjamin’s sound has matured quickly over the years and recently the producer had found himself working alongside motion artist Ibrah Silas Jackson, German dancer Hannah Mahler and music producer and VJ Absent Chronicles. The experimental musician finds inspiration from a variety of artists including Clark, Lusine, Lorn, Forest Swords, Skee Mask, DjRum. His own sound sits in closer comparison to the likes of Lorn, Trentemøller and Arca.

In this article:bastian benjamin, featured