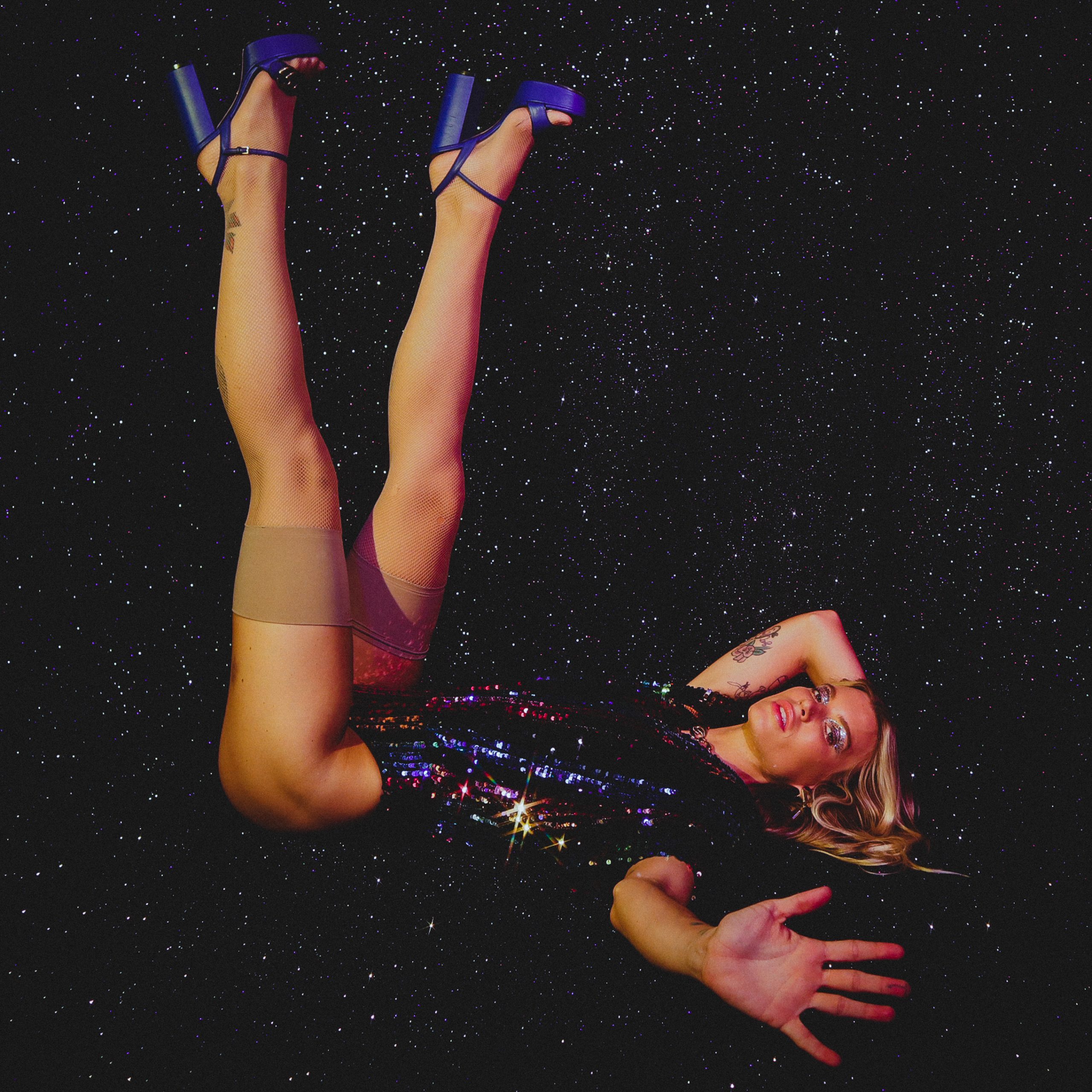 A ten-track LP, Messing With Magic is a stunning collection of vibrant, emotion-tinged vocal house tracks. It also features a string of collaborations with some of the most adored artists in dance music. Things kick off with MK and Nightlapse’s remix of ‘So Hot’, a killer club rework that has racked up 9 million Spotify streams and counting, with house icon MK reappearing later in the record on ‘Underwater’, a slick, synth-driven cut that sees Englund’s delicate vocals take centre stage. Hot Natured tastemakers Lee Foss and Jamie Jones both also make an appearance, lending their midas touch to the infectious bassline of ‘Warm Disco’ and silky house vibes of ‘Messing With Magic’ respectively.

Further highlights come in the form of album closer and forthcoming single ‘Burn It’, a poignant, piano-led ballad that sees Englund depart from her trademark electronic sound, and new releases ‘Float’, a similarly affecting house cut, and sparse, bass-heavy ‘Spell My Name’.

In this article:anabel englund, featured