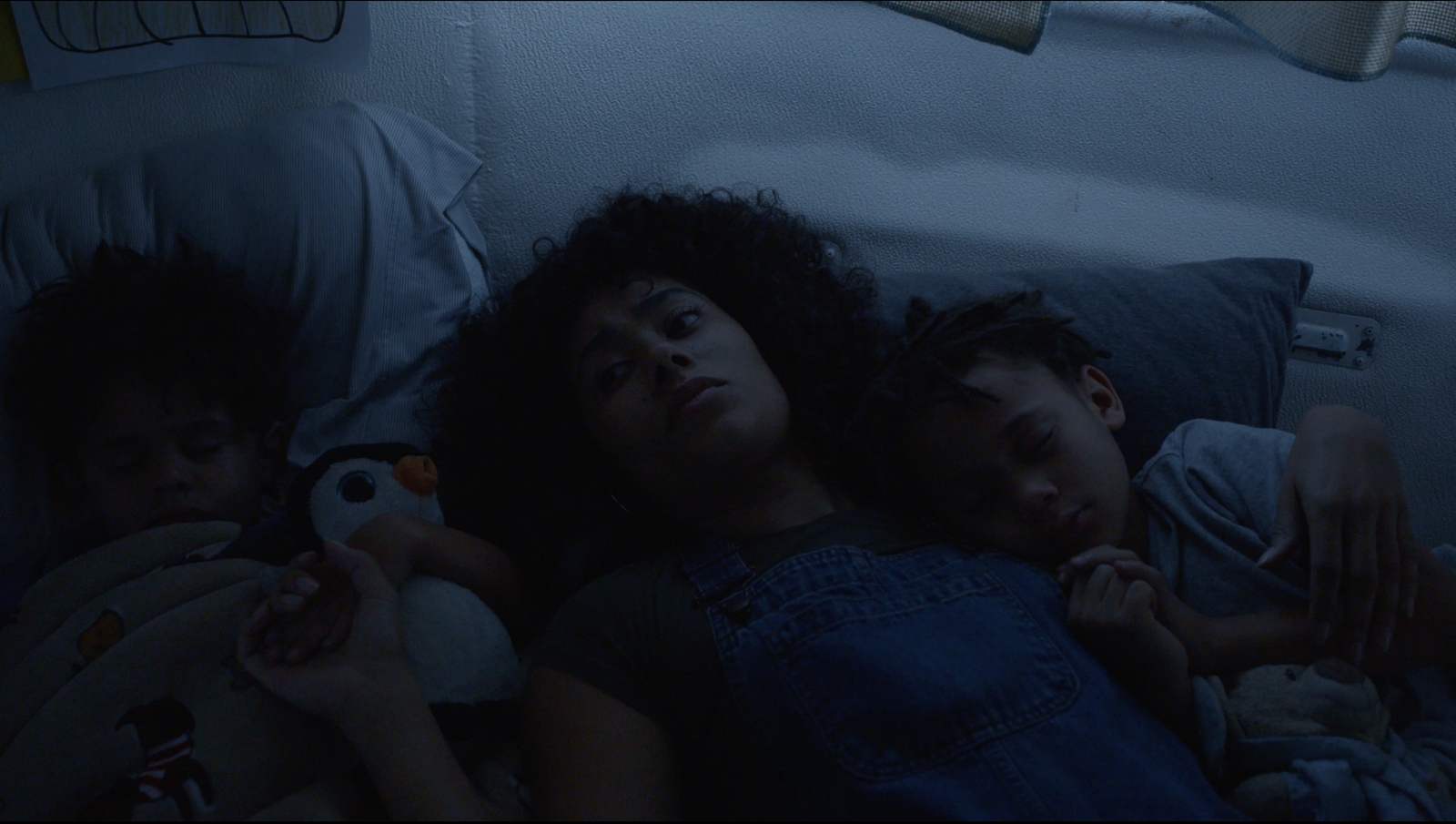 Today, Adam and Joey Chavez of The Deep West have released a new music video for their latest track “Dominoes.” With a video that so well encapsulates the message of the song, The Deep West takes the viewer on a journey of compassion and acceptance in a divided world – a message that is profoundly urgent and timely.

The music video for “Dominoes” is entirely self-directed and produced by Adam and Joey Chavez. Mike Dye is the assistant director and Michael Gauthier is the director of photography with music video credits for Machine Gun Kelly and Flora Cash. The video was edited by Tyler Winther (Guardians Of The Galaxy Vol. 2, Ender’s Game, Kenzie).

The music video for “Dominoes” follows the single which came out Friday, November 13th and is available on all streaming services here. The Deep West’s debut single and video “Giving Up” premiered via Forbes on October 30. Read, listen and watch here. “Giving Up” is currently featured on Vevo’s “Incoming Alternative” Playlist here. The guys recently sat down for an interview on the Whiskey and Rye podcast and were featured on Buzzbands.LA’s weekly radio show on The Independent 88.5 FM along with Local Natives, Warbly Jets, Big Black Delta and many more.

In this article:featured, the deep west