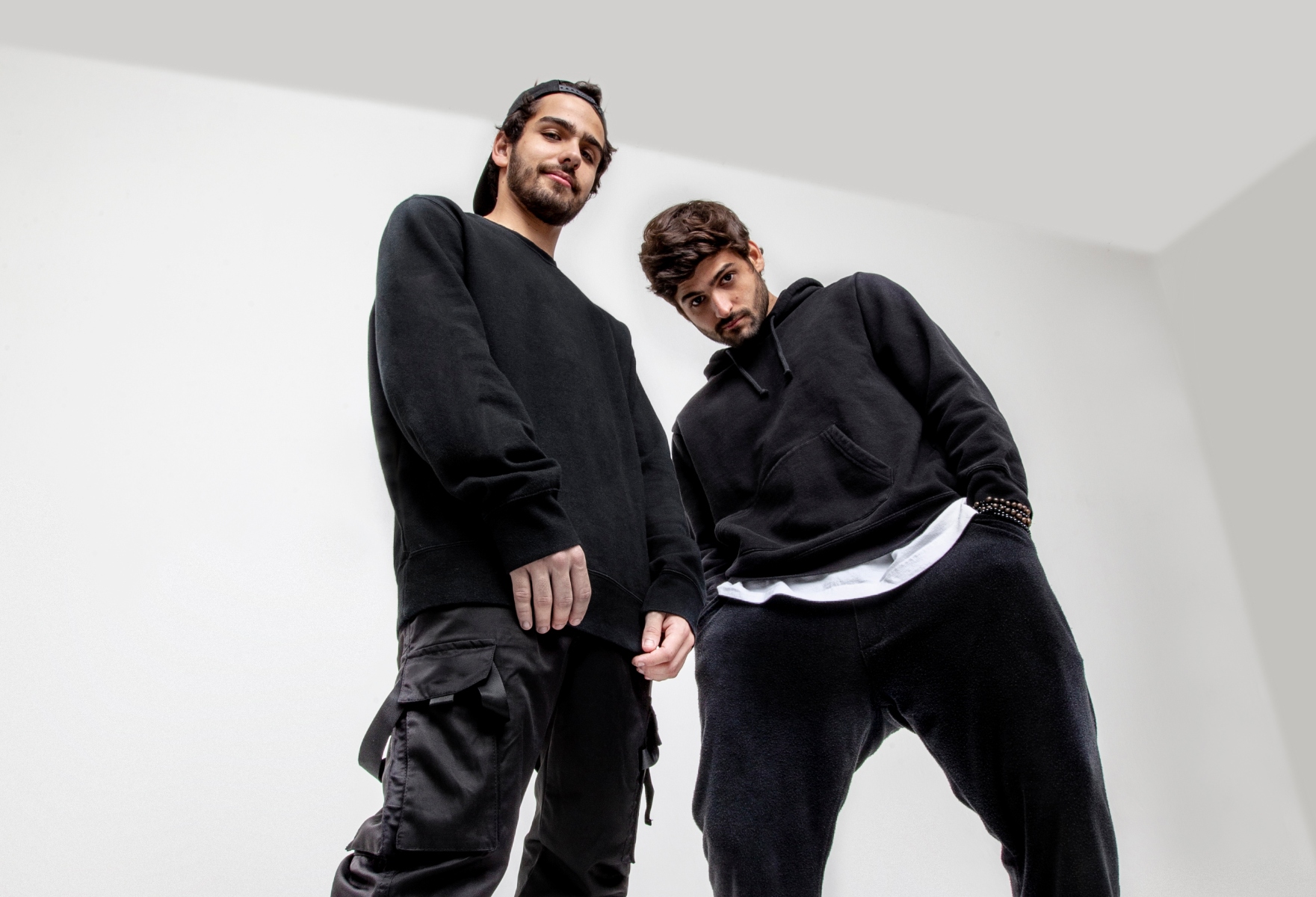 Following the early-November announcement of their worldwide signing with Armada Music, Brazilian tastemakers Cat Dealers have dropped their first single on the label since their 2019 collab with GoldFish called ‘Colours & Lights’. Made in collaboration with fellow-countryman Guz Zanotto and vocalist Moore, ‘Save Me Now’ marks the duo’s first exciting step under the wing of the Amsterdam-, New York- and London-based record label.

Boasting four consecutive inclusions in DJ Mag’s renowned Top 100 DJs list after securing the #52 spot in the results of this year’s poll, Cat Dealers once again demonstrate their innate musicality through ‘Save Me Now’ after recently turning heads on remix duty for Loud Luxury’s ‘Cold Feet’. A surefire way to get listeners off the couch and onto their feet, this record harbors so much dance floor appeal it’s positively bursting.

Formed by the brothers Lugui and Pedrão, Cat Dealers are among the three biggest DJs and producers of Brazil and represent one of the biggest names in today’s international electronic scene. The pair cultivate the second largest YouTube channel of the Brazilian electronic scene with more than 750,000 subscribers and over 270 million plays, racked up hundreds of millions of streams on Soundcloud, Spotify, Deezer and other streaming platforms in the past few years, and even touched down on all five continents, playing in venues in the United States, China, Japan, South Korea, Mexico, Australia, South Africa, Ireland, Thailand, Vietnam, Myanmar, Italy, Portugal, Poland and even Spain, where they opened for David Guetta at Medusa Festival 2018.

In this article:cat dealers, featured