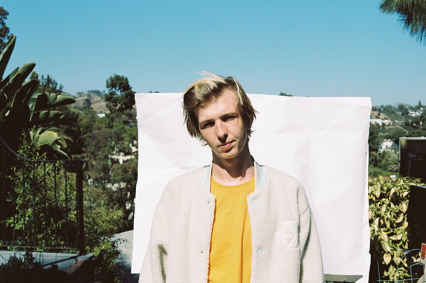 The genre-bending album was heralded last month with the acclaimed single, “Freefall (feat. Oliver Tree).” The propulsive track marks the latest and perhaps greatest collaboration between the Chicago-based electronic artist and the one and only Oliver Tree, following five co-written/co-produced tracks featured on the iconoclastic Tree’s chart-topping debut album, Ugly is Beautiful.

In this article:fantasy, featured, whethan