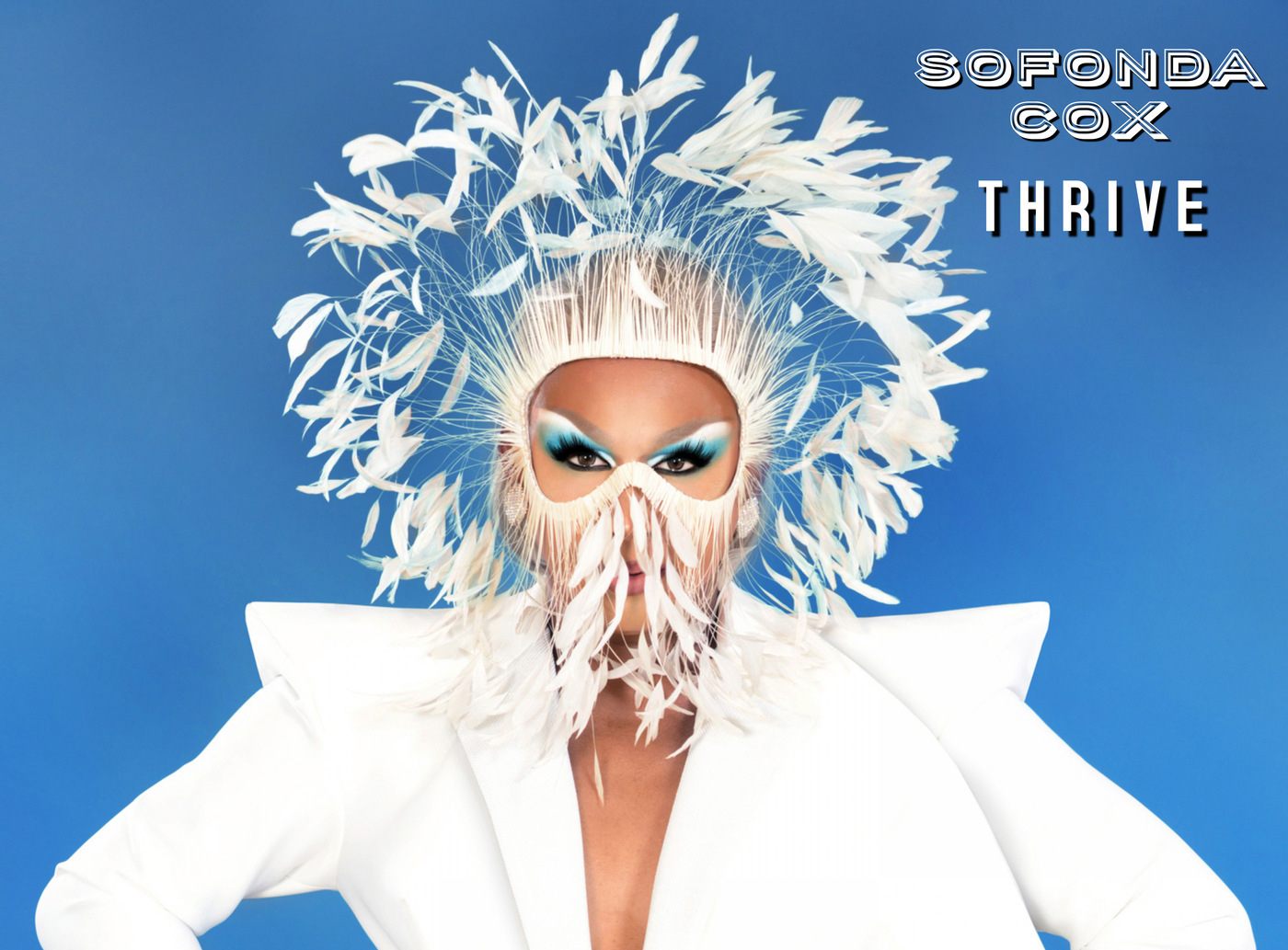 Velvet Code presents the latest signing to its label without borders, SO FIERCE MUSIC. Produced by the label head itself, ‘Thrive’ is the stellar new single from Toronto’s hardest-working drag queen, the glorious Sofonda Cox.

Sofonda, a permanent fixture on the world’s gay circuit scene, has appeared in film and TV shows such as ‘Queer As Folk’, ‘Cake’ and ‘Soldier’s Girl’, and has amassed millions of views for her viral videos — catching the attention of none other than RuPaul in the process. ‘Thrive’ is her new single and comes off the back of her innovative #QueenOfTheHustle virtual performances this year.

A tense intro of plucked strings sets the dramatic, theatrical tone before Sofonda‘s vampy vocal swirls into the mix on top of stuttering kick drums, which recall some classic ballroom rhythms. Her empowering lyrics build the energy up alongside subtle percussive touches and plump bass tones. “I live / I thrive / not enough just to survive” she sings in a rallying cry for this difficult year across the world, sending out beams of positivity to her fans around the globe. One listen to this track and you’ll be feeling charged up for the day, ready for battle, and prepared to face anything.