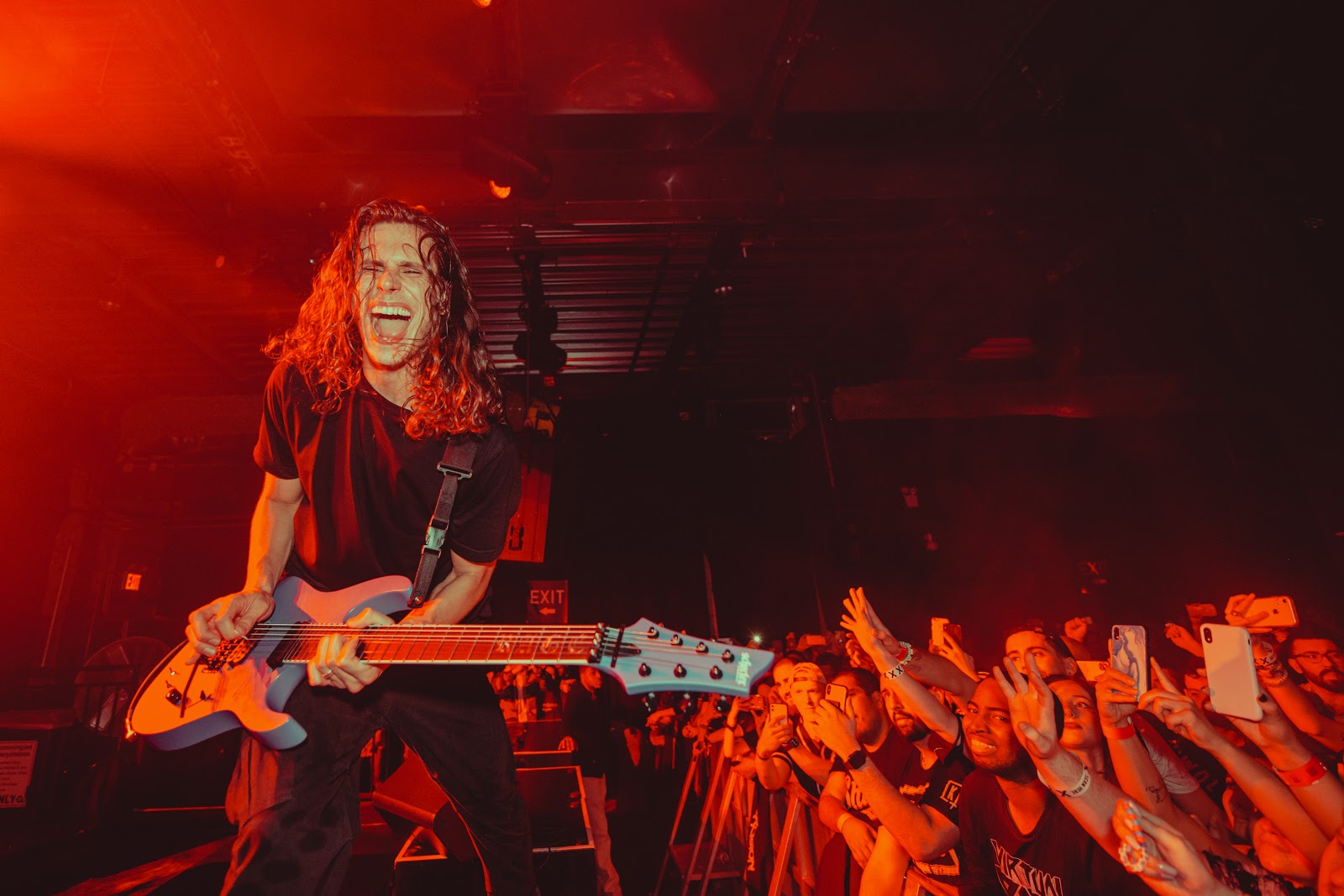 Multi-faceted musician Sullivan King returns with his new haunting single “Someone Else” on Monstercat. The instrumentalist, vocalist, and producer seamlessly merges his heavy metal sound with emotive lyricism and gritty bass-fueled drops. An anthem for new beginnings, “Someone Else” further cements Sullivan King‘s position as the leading force in the rock and dubstep hybrid scene. Launching in Rocket League soon, get revved up and listen here.

Sullivan King shares, “I wrote this song for anyone that’s struggled with relationships, especially in the last 8 months I think we can all relate to the idea of wanting things to be different. After teasing “Someone Else” all summer, I’m excited to finally put this out with Monstercat!”

Sullivan King has been busy on the road this summer, performing at sold-out drive-in shows across the country and massive livestreams around the world. Preparing for his biggest year to date, “Someone Else” is a powerful taste of what’s to come.

In this article:featured, Monstercat, Sullivan King