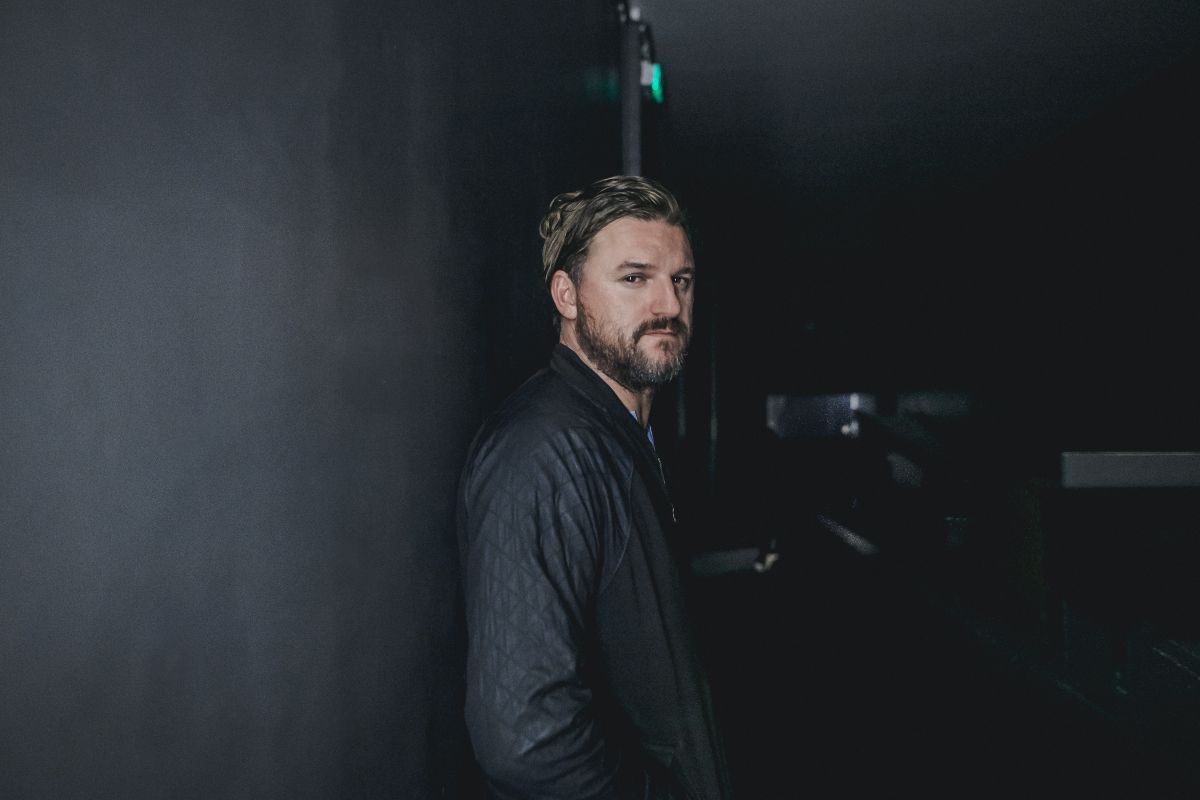 Electronic music maestro Solomun is set to release his first album in eleven years in early 2021. ‘Home‘, out 16th October is the captivating new single of four new tracks to be teased ahead of the widely anticipated new album. Marking the first release on his freshly launched label NINL, ‘Home‘ is richly atmospheric and sees the artist incorporate dark tribal tones and ethereal build ups for a transcendent listening. Evoking a sense that in every place, music can find a home, but in order to really experience music, you have to immerse yourself in the spaces that are specifically created for music, the official music video captures that sentiment perfectly.

The video consists of artists performing passionate routines in some of the world’s most iconic venues including London’s Printworks, La Seine Musicale in Paris and Robert Johnson in Offenbach – a fitting metaphor for the lockdown that has burdened cultural centres for most of 2020. The track marks the Bosnian-German artist’s first release since remixing tracks from Bob Moses and Perry Farrell respectively.

In this article:featured, Solomun