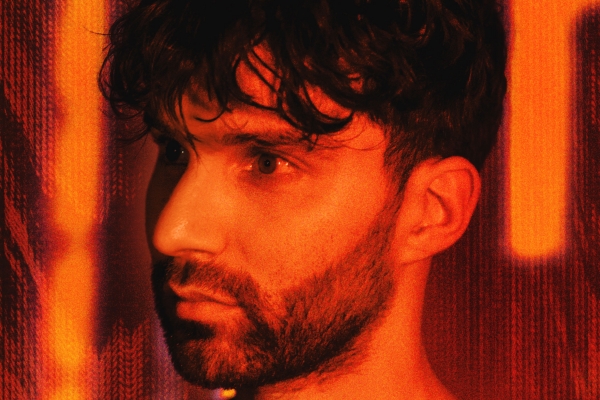 R3HAB has spent the last 8 years garnering hundreds of millions of streams while charging ahead on the global club circuit, all without a formal record label to lean on. Currently, R3HAB is the most discovered artist on Spotify in the most markets. In 2019 R3HAB’s “All Around The World” with A Touch of Class quickly became his biggest ever record already topping 250M streams across platforms and achieving gold & platinum status in 8 countries. It was followed by R3HAB’s stellar collaboration with ZAYN “Flames.”

Coming out shortly after his single “Family Values” with indie-pop singer/songwriter Nina Nesbitt, R3HAB is back with a new remix. This time, R3HAB has lent the talented Steven Malcolm and legendary Shaggy his production skills and remixed their recent single “Fuego” into a dance-hip-hop-reggae smash, which will be out on Oct 02 on Word Ent./Curb Rec. With this remix, R3HAB continues his hot streak, as only in 2020 he officially remixed the likes of LAY, Wafia, Jason Derulo, for King & Country, Gabrielle Aplin, Julie Bergan, REIK, Gregory Porter, Steve Aoki, Liam Payne, to name a few.