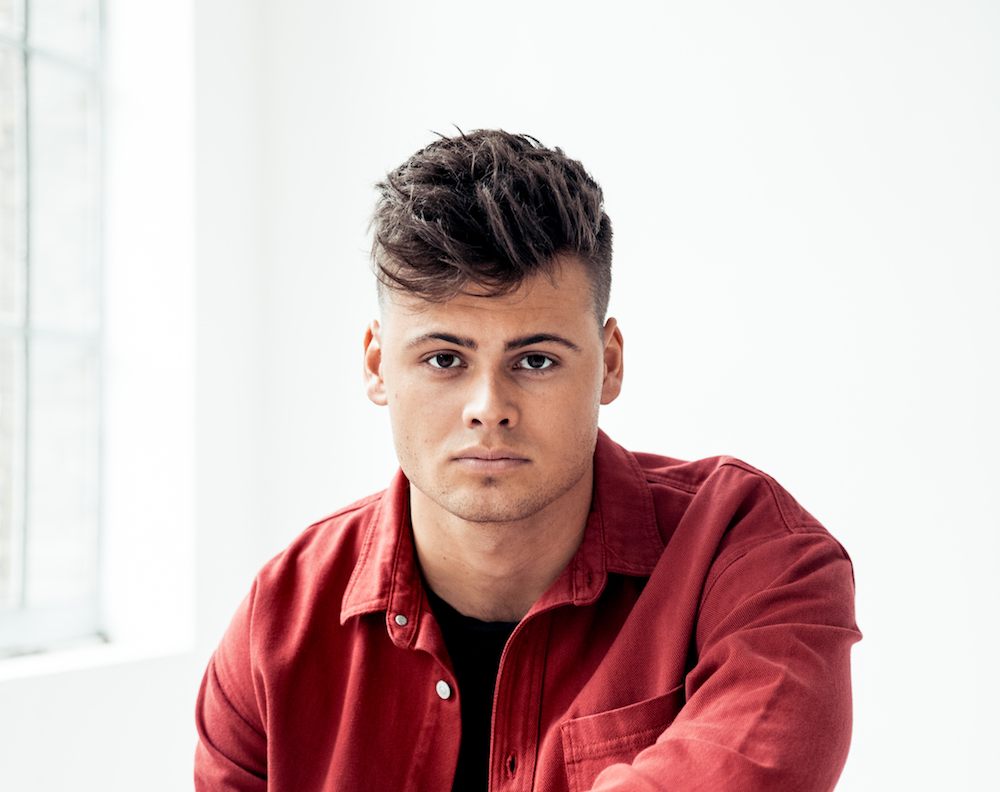 Dutch DJ and producer Mike Williams returns with the new collab single with Justin Mylo, ‘Face Up To The Sun (feat. Sara Sangfelt)’, out now via Universal Music.

A collab hit filled with infectious qualities, ‘Face Up To The Sun’ re-imagines summertime on the dancefloor, heated with Williams and Mylo’s signature sounds. It comes as Williams’ fourth release on Universal this year, following the July release of ‘Fallin In’. With the release of ‘Face Up To The Sun’, two esteemed artists have come together for what’s sure to be another crossover dance hit.