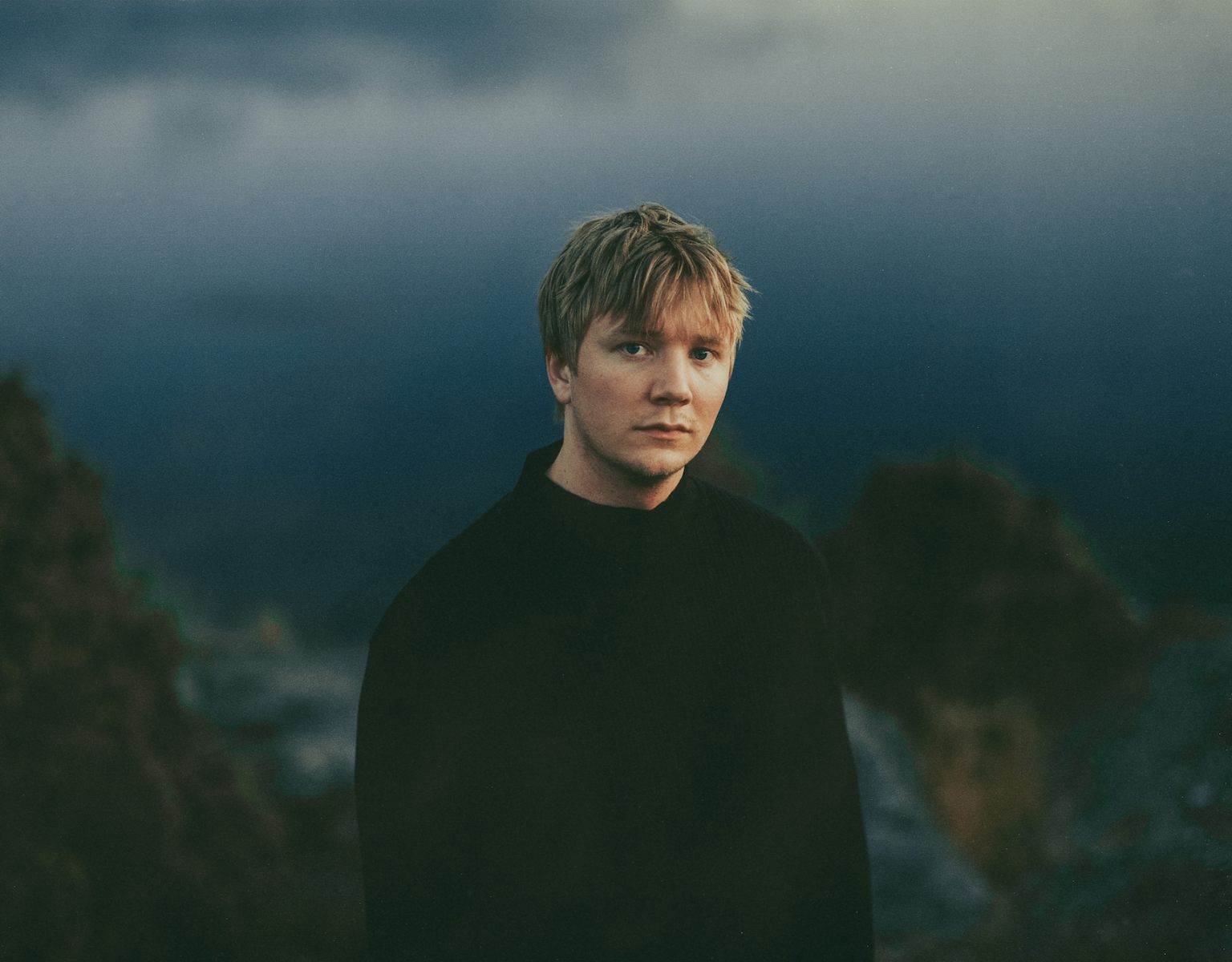 Swedish producer and electronic artist Kasbo returns with the final single ahead of the release of his sophomore studio album The Making of a Paracosm, set to release on October 23 via Foreign Family Collective/Counter Records. “Lune” features Australian ambient band Vancouver Sleep Clinic, and is the fifth release from Kasbo’s upcoming full length project, following the success of his most recent double single release of “Staying In Love ft. Nea” and “Skogsrå,” and earlier singles “Show You” and “Play Pretend ft Ourchives.”

“Lune” is a testament to how well Kasbo and Vancouver Sleep Clinic’s signature sounds compliment one another. With both artists rooted in the indie-electronic crossover space, Tim Bettinson’s dreamy, fresh vocals are the perfect counterpart to Kasbo’s meditative synths and soaring soundscapes.

In this article:featured, foreign family, kasbo