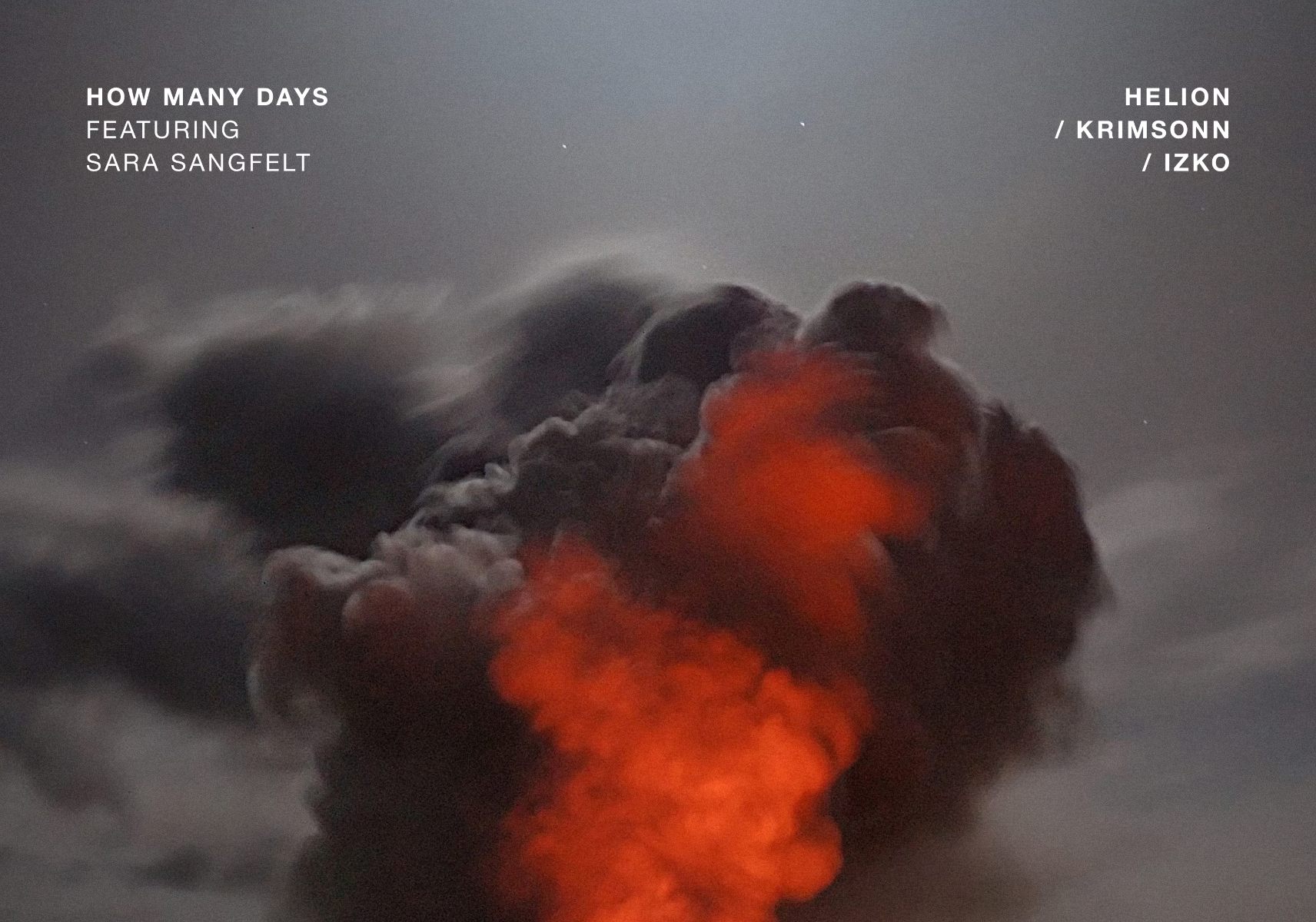 Swedish producer Helion unites with upcoming talent Krimsonn and IZKO for How Many Days ft. Sara Sangfelt on the esteemed ULTRA Recordings.

A multiple threat release, Helion, Krimsson, IZKO and Sara Sangfelt equal the perfect combination for a pop-infused EDM banger. A euphoric track, featuring building percussion that spirals into a rolling drum line, as Sara’s graceful vocals soar above enchanting synth pads makes this an ultimate crossover hit.
A force to be reckoned with, Helion has racked up 3 million streams, grown a loyal following of 1M through his YouTube channel Bounce United and delivered endless support via Kiss FM, Zip FM as well as hit records via Hardwell’s Revealed Records, KSHMR’s Dharma Worldwide and Spinnin. Meanwhile, the added creds of Krimsonn, IZKO and Swedish Idol finalist Sara Sangfelt’s make this timely collaboration one of the greatest of 2020.