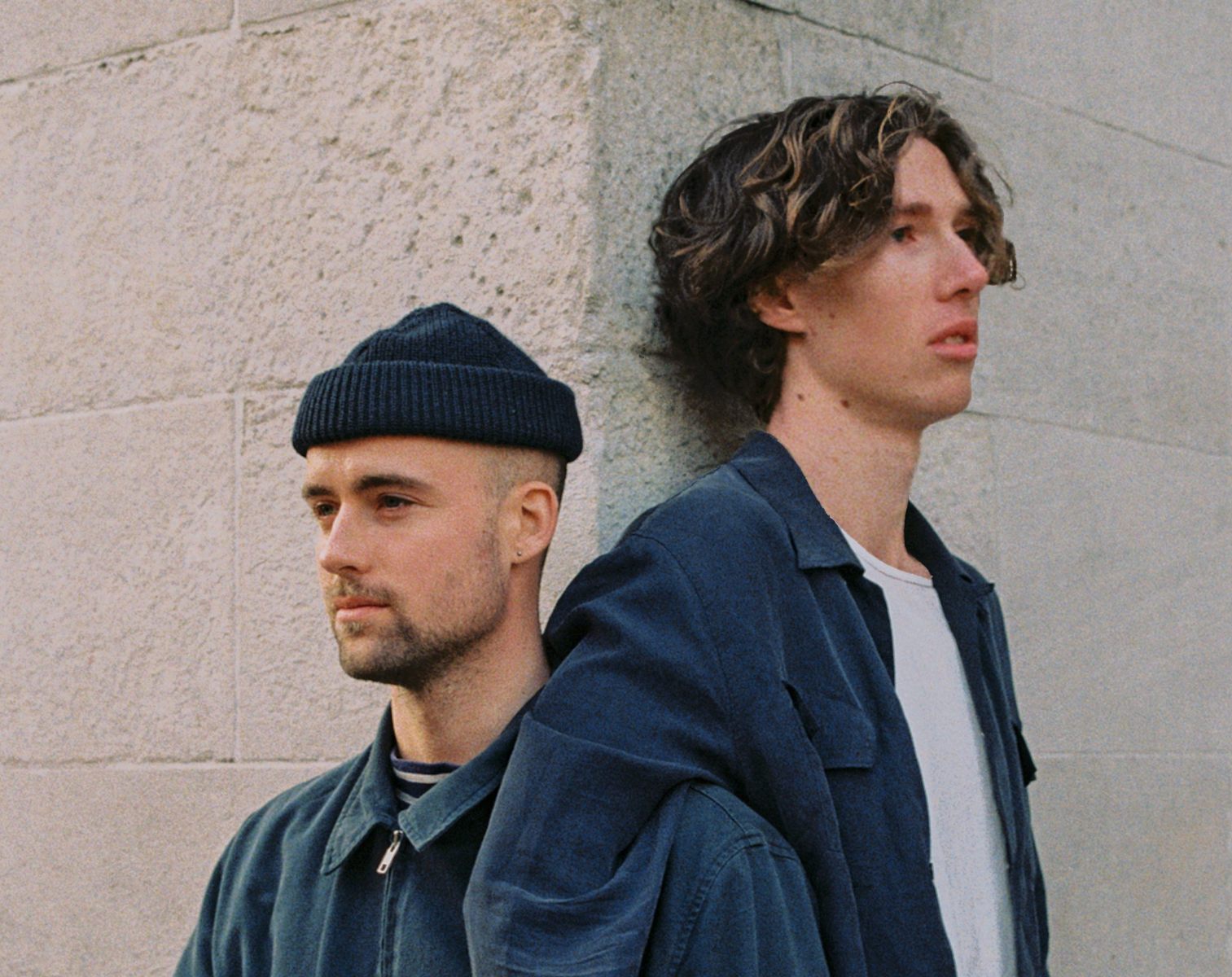 Haux—the artist moniker of songwriter/multi-instrumentalist/producer Woodson Black—has teamed up with rising Swedish producer Samuraii for Fever In The Night, a new 4-song EP set for release on November 20th, 2020, via Color Study. The announcement arrives alongside a Johnny Marchetta & Bjorn Franklin-directed video for first single “Run Run”; watch HERE. Fever In The Night follows the July release of Haux’s sparse and intimate debut album Violence In A Quiet Mind (Color Study), which earned acclaim from Pitchfork, Entertainment Weekly, The New York Times, VMAN, Grammy.com,  American Songwriter, FLOOD, CLASH, and Gold Flake Paint, and among others. Samuraii, who is best known for his remix work for artists like Tove Lo, Astrid S, and Loote, first collaborated with Haux on a remix of the 2017 single “Caves.” Showcasing captivating genre versatility, Fever In The Night blends Haux’s folk-tinged sound with Samuraii’s soaring electronic production. Haux previously explored electro-pop on his recent collaboration with Kygo for “Only Us,” which appeared on the Norwegian DJ’s 2020 album Golden Hour.

Co-produced by Black, his longtime collaborator Jamie Macneal, & Thomas Bartlett, and recorded between sessions at a seaside studio in Scotland & at New York City’s Reservoir Studios, Violence in a Quiet Mind finds Haux processing tragedy and substance abuse across three generations of his family, and attempting to break that cycle.

In this article:featured, haux