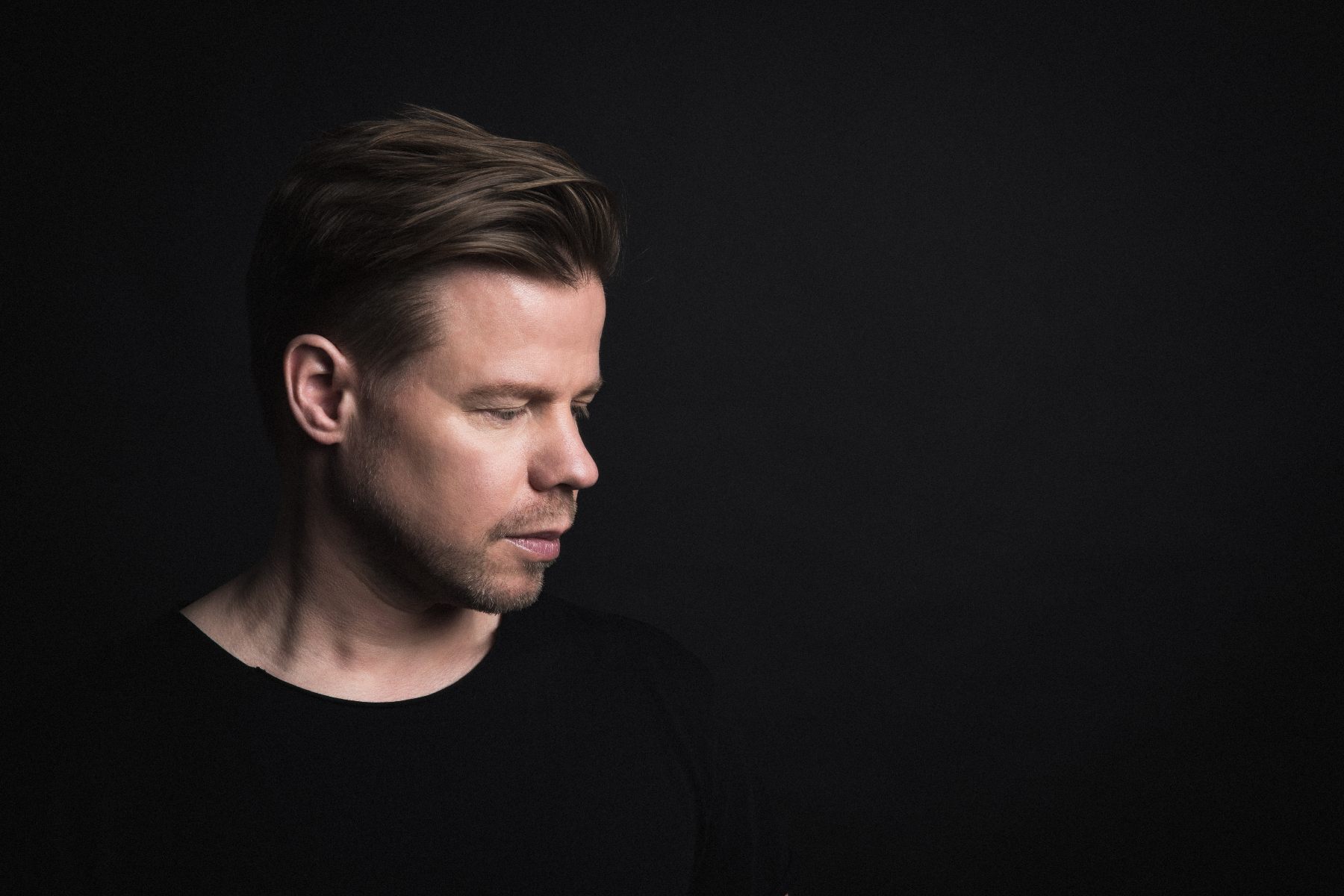 Having used this year to continue to innovate and push the boundaries with his sound, Ferry Corsten reveals his latest output, ‘Our Moon’, a strong vocal offering featuring the powerful vocals of Lovlee. Ferry opened the year with the release of his ambient album ‘As Above So Below’ under his FERR alias, an album which saw Ferry delve deeper into his love of orchestral and film music. That experimentation has continued throughout 2020, most recently with ‘Black Lion’, a breaks number written in collaboration with EJECA’s Trance Wax moniker.

‘Our Moon’ highlight’s Ferry Corsten’s years of experience in the studio, as he is able to coax old-school trance elements to sit seamlessly alongside newer sounds. The result is a refreshing cut that is both forward thinking whilst also staying true to his roots, and displays the evolution of an artist who has been allowed the freedom to experiment in the studio in recent months.

The single combines luscious elements with a retro flavour which provide the bed for Lovlee’s vocal prowess to shine. A repeating filtered melody works well with a round bassline that bounces around and contributes to the track’s impressive groove. The amalgamation of old and new culminates in a single that balances a feeling of introspection with hope, the perfect sonic representation of recent months, equally at home on the radio as it is on festival fields and club spaces.

Ferry Corsten has worked hard to utilise the extra time in the studio this year, and the resulting musical output has seen Ferry excel on every level, providing fans and new listeners alike with cutting-edge music that cements his position at the forefront of electronic music. ‘Our Moon’, along with projects such as the UNITY fan collaboration and ambient album, have allowed Ferry to channel his innate musical creativity in new and exciting ways, and ensure he proceeds to deliver compelling new projects that keeps fans on their toes.

In this article:featured, ferry corsten