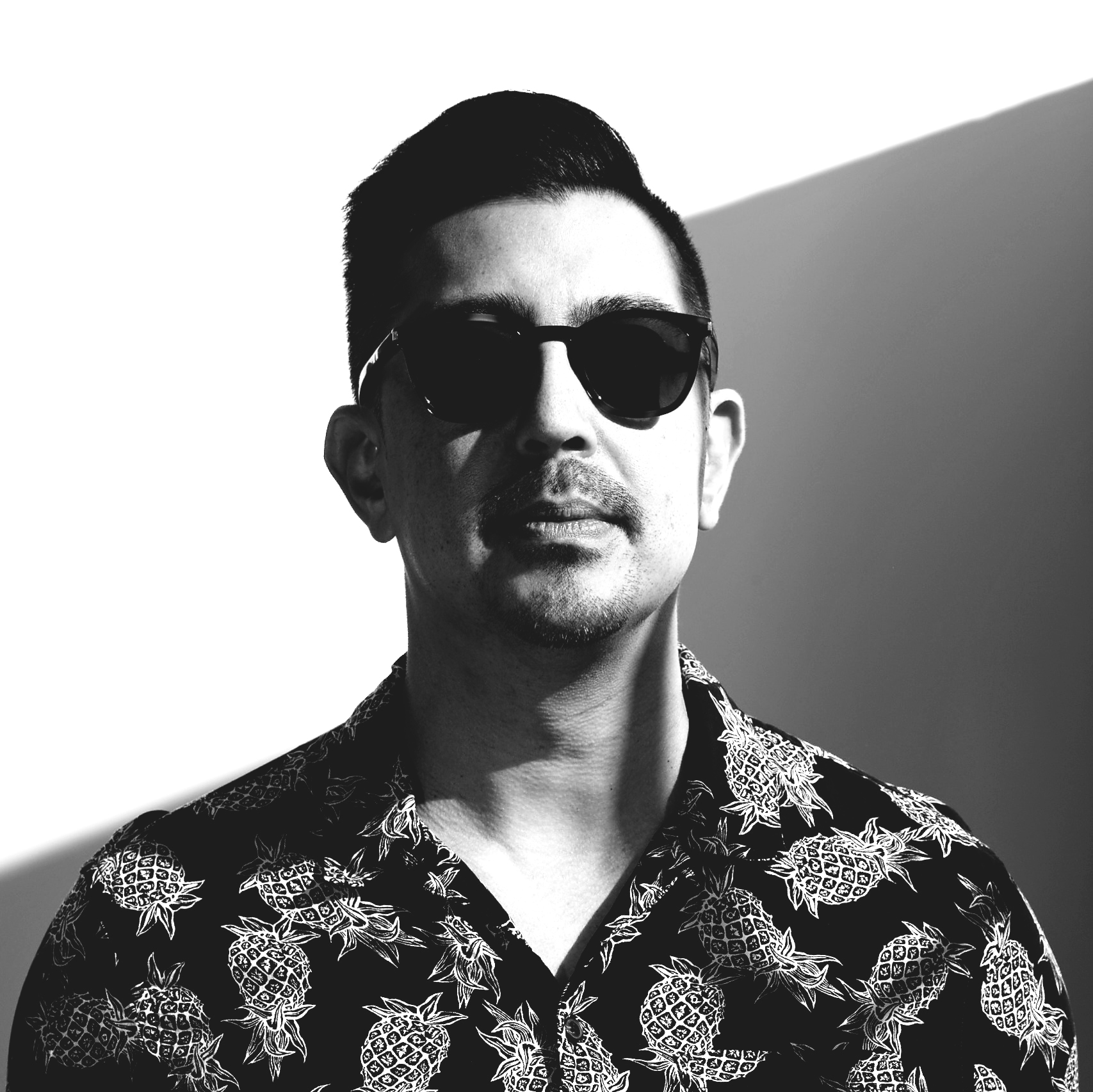 After the smashing success that was ‘See The World Again’, together with Scarlett, DJ Fluke returns with ‘1979’, a refreshing new take on The Smashing Pumpkins’ 1996 release of the same name. The Melbourne based producer has been hard at work in the studio whilst clubs are shut and the first of many lockdown productions are now coming to fruition. DJ Fluke originally sent the record over to legendary producer Ivan Gough for advice and help with mastering. Ivan felt that the record had a lot of potential and ended up adding a co-production role as well, taking the record to the next level.

DJ Fluke’s ‘1979’ is the first cover of the incredible success that was the original from The Smashing Pumpkins. Several major dance labels were interested to be involved in the release but ended with DJ Fluke deciding to release independently.

“The idea was born when one of the younger DJs in my team asked me what my favourite songs of all time were. I named one of them as 1979 to which they responded “never heard it”. I really wanted to find a way to introduce these songs to today’s generation.” -DJ Fluke

Aided by amazing vocals, DJ Fluke showcases his talents through the vibrant piano melody. The energy explodes throughout the drop and guitar led break. Just like his previous release, DJ Fluke’s new one traverses the worlds of dance and pop, meaning for a track that can work in both radio and dancefloor environments. ‘1979’ follows his release ‘See The World Again’ through Dimitri Vegas & Like Mike’s Generation Smash imprint, which just hit the 100k streams mark on Spotify and is the best selling record from the label on Beatport. Following on from ‘1979’, DJ Fluke keeps the ball rolling as he returns to Generation Smash with ‘At Hello’, arriving November 13th.

In this article:DJ Fluke, featured