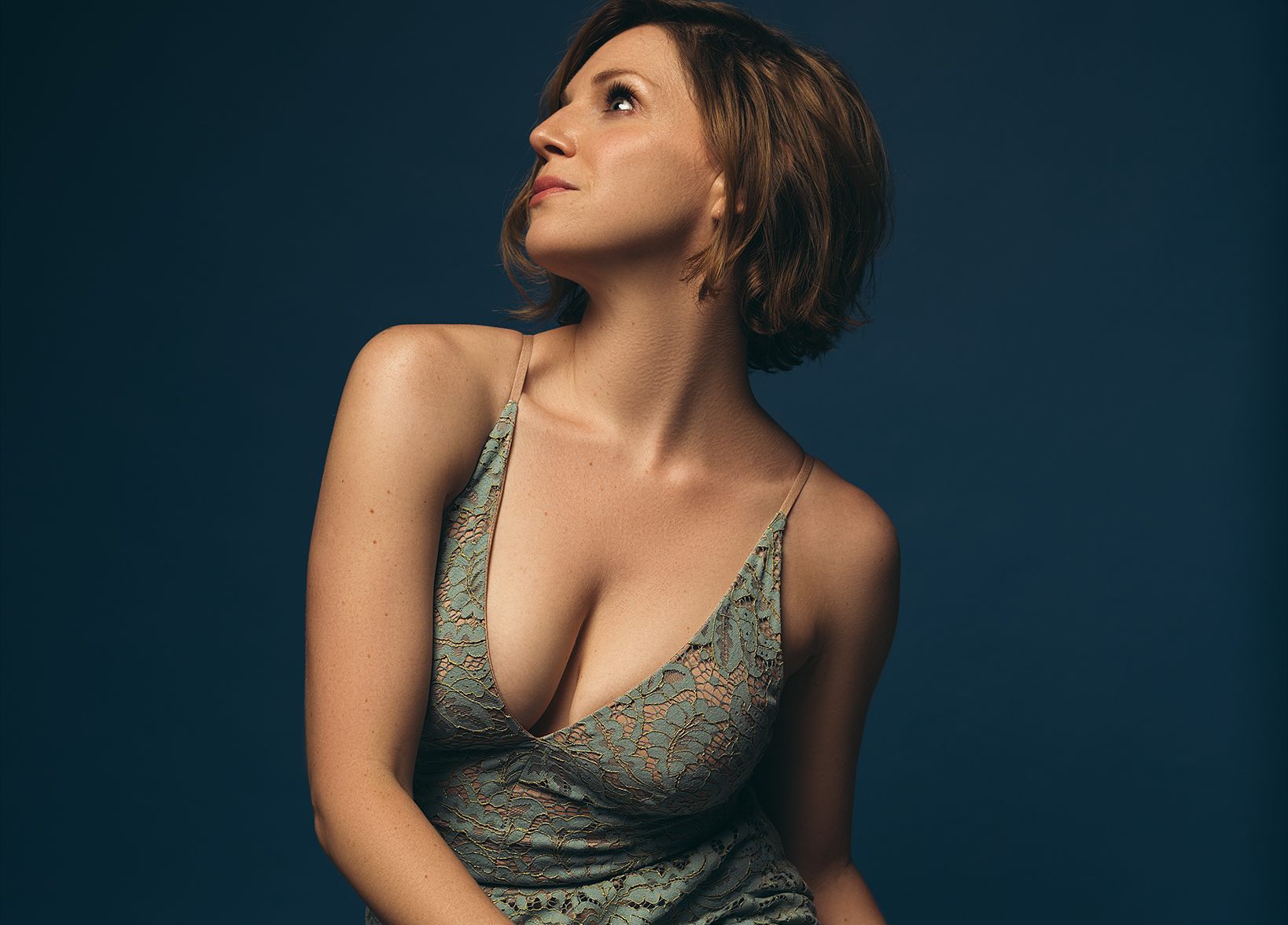 This past year, vocalist Cristina Soto revisited her breakout hit with Tritonal, “Still With Me,” with an acoustic mix. The acoustic mix pulled from the driving remix vibes of Seven Lions, a song that Spotify considers part of the Best Dance of the 2010s. Now, Soto is hitting hard with another acoustic mix from her wildly impressive discography.

“‘Painted White’ stemmed from observing worldly conflict and bringing it down to a deeply interpersonal point of view,” shared Soto. “We are all both righteous and innocent in our minds about the choices we make, even if they are biased and unfair to others. We can also grow from surrendering, which is tied to the white dove / flag of peace in my mental imagery.”

In this article:Cristina Soto, Illenium, said the sky