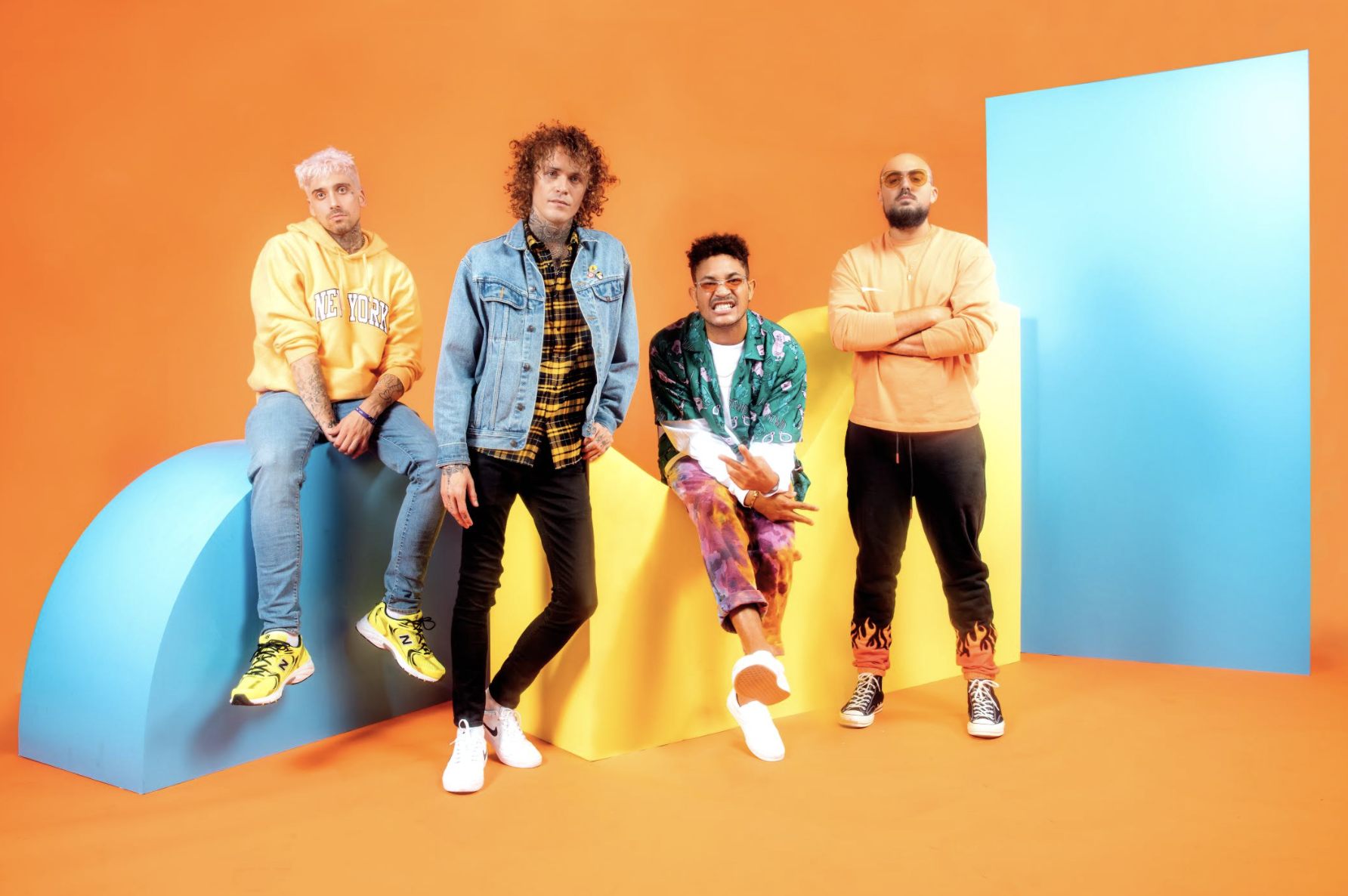 The genre-smashing Bryce Vine and Cheat Codes team up today for new single “Stay,” out via Sire Records / 300 Entertainment. Together, the multi-platinum Los Angeles artists are a powerful pop force, swirling up Bryce Vine’s smooth flow and Cheat Codes’ slick electronic production into a post-party anthem that’s both banging and brooding.

The track is a fitting follow-up to Bryce Vine’s more low-key Problems EP, a 5-song set released in August that he laid down in his bedroom with little more than a guitar in hand. His goal was to catalog the shock of being stuck in quarantine. With “Stay,” he’s bringing back the party—just with the caveat that it, too, will become a memory.  This run continues a productive couple of years for the songwriter and producer. In 2019, he released his debut full-length, Carnival, which included the platinum YG-featuring hit “La La Land” and his double platinum breakout “Drew Barrymore.” And over the course of 2020, he’s released a handful of exciting singles, including February’s “Baby Girl” with Jeremih.

Meanwhile Cheat Codes have already scored massive hits with Demi Lovato, Fetty Wap, Kaskade, and more, garnering over 4 billion streams to date, and are gearing up for their three-part debut album that showcases the individual personalities of Trevor, Matt and KEVI. The new collaboration reveals another side to both Cheat Codes and Bryce Vine, setting the stage for more exciting, genre-bending pairings to come.