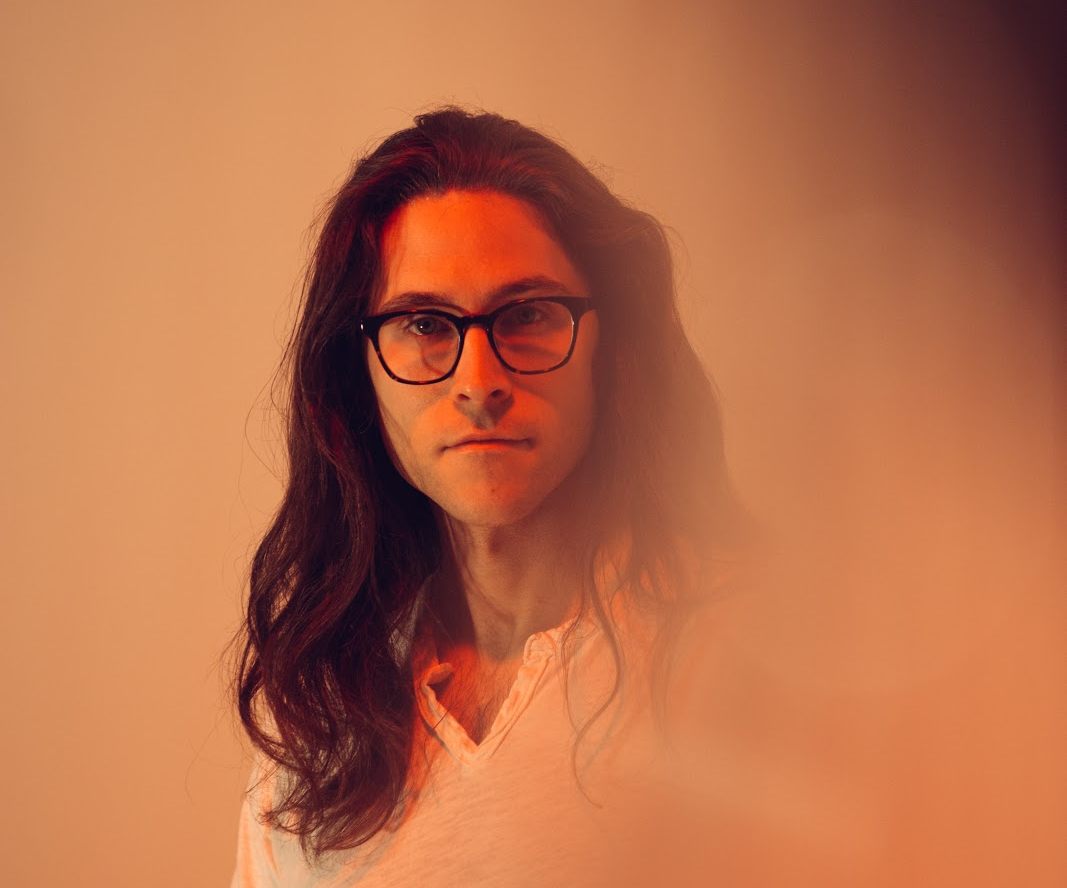 Big Wild releases “Who Do You Believe” (Counter Records), a brand new single and the urgent question that producer, songwriter and vocalist Jackson Stell poses to his 2.2 million monthly Spotify listeners ahead of the 2020 US election. Through an enthralling arrangement of arpeggiated synths, undulating guitar, rising walls of bass, drums and hypnotic vocals, “shouting at the screen,” Big Wild captures the hysteria of false narratives, misinformation and biased agendas disseminated by mass media during an unparalleled, divisive point in history. In both the song and its striking music video, Stell envisions a future in which we leave blind faith behind and build a culture driven by individual critical thought, bereft of propagated falsehoods and indoctrination.

Not only does Stell present a new sense of personal audacity to his listenership, he also unveils yet another facet of his stylistic versatility, as his psychedelic, mesmeric vocals and neo-pop production, reminiscent of a new-age Tame Impala, furthers him as the next alternative artist to watch.

To accompany the electric single, Big Wild revealed a bold visual, societal commentary in tandem, centered around the crucial pursuit of truth amid polarization and partisanship.

In this article:big wild, featured