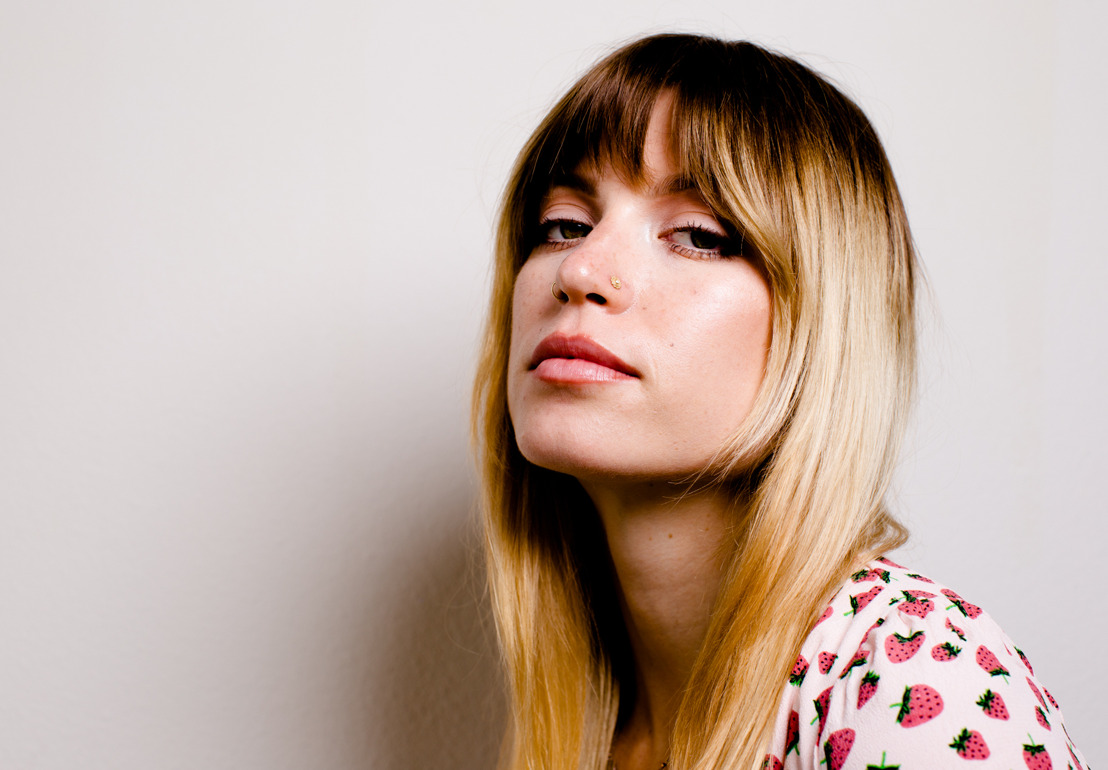 American singer/songwriter Anabel Englund and producer/hit maker MK (Marc Kinchen) have a notable history of music making together.  Now, Englund who will serve as the first artist to release an album on MK’s AREA10 Records (via Ultra Music) come together for their first ever proper collaboration.  Today, September 25, Anabel Englund and MK release their new single “Underwater.”

MK who has remixed and produced for such pop powerhouses like Dua Lipa, Rihanna, Alicia Keys and Mary J. Blige, has created a sonic bed for Anabel’s captivating vocals to mesmerizing effect.  Immersed in deep house grooves and a driving beat, Anabel entices like a sirens call, “now we are falling underwater.”

Anabel Englund first worked with MK back in 2012 on Hot Creations. After collaborating with MK, she was featured live and on record as a key member of the legendary group Hot Natured with Jamie Jones and Lee Foss. Shortly after, Englund, MK and Foss worked together on the Pleasure State project and released notable songs like “Ghost In The System” and “Electricity,” a lauded track that made it onto the BBC Radio 1 end-of-year Essential Mix play.  MK went on to remix her single “So Hot” with Nightlapse transforming it to become one of her more successful tracks, garnering over six million streams on Spotify alone and hitting #1 on Dance Radio for eight weeks in a row.

With over 30 years in the game and over six hundred million career streams accumulated, MK is one of the most idolized figures from the world of dance music. He is best known for the platinum-selling “Back & Forth” and “17” which has sold more than one million copies in the U.K. alone. “17” was preceded by “Piece of Me” in 2016, another U.K. platinum-selling record to add to MK’s pile of growing accolades. His latest single “2AM” find him again with Carla Monroe, the featured vocalist from “17.”

“Underwater” follows several standout releases from Anabel Englund over the last few months.  In addition to “So Hot,” there’s “Warm Disco” with Lee Foss, which landed her on the cover of Spotify’s mint playlist, “See The Sky” which was remixed by Tracy Young, the first ever female GRAMMY-Award winner for “Best Remix Production” (Non-Classical), and “Messing With Magic” with Jamie Jones.