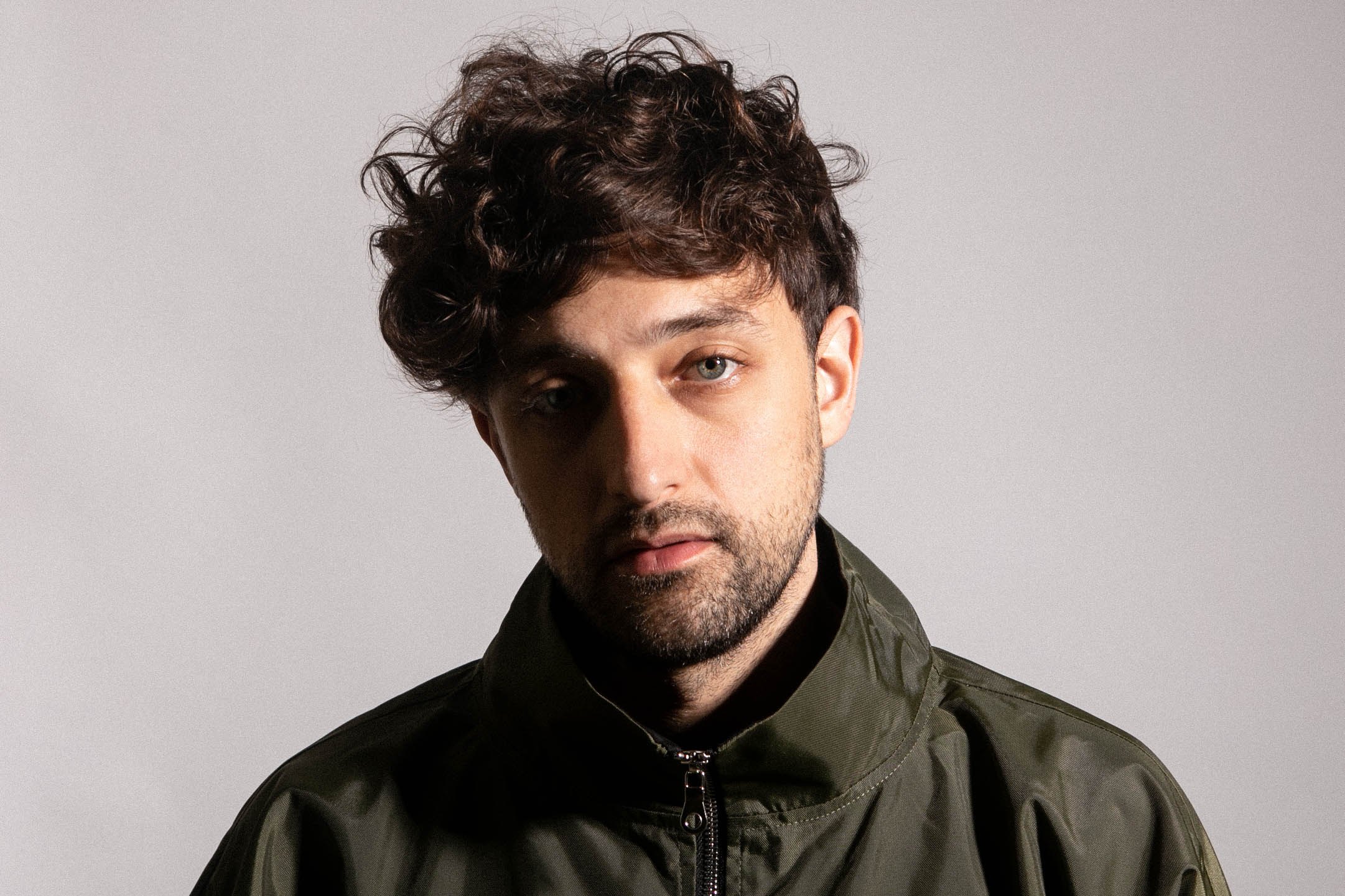 Wuki and Stoppa have teamed up to create a music video with a message for their track ‘I See You’. The music video serves as a tribute to those standing up during an era of mass surveillance, heightened inequality, and political unrest.  As a producer who champions black artists and continues to be an ally towards underrepresented communities, Wuki wanted to show his support towards the movement by using his platform to give a voice to those who are continuing to fight the injustices happening in the world today.

Wuki’s no stranger to producing hit singles, with his remix of Miley Cyrus ‘Mother’s Daughter’ scoring a Grammy nomination back in January. Widely-known as one of the most influential producers in music today, Wuki has collaborated with an impressive catalogue of A-list producers including Diplo, Skrillex, Valentino Khan, Halsey and more. Wuki’s track ‘Better’ is currently a viral Tik-Tok trend on the platform with over one million fan videos made. ‘I See You’ is the second single to drop from his forthcoming album through HARD Recs, following his earlier release ‘Chicken Wang’ feat. Diplo & Snappy Jit.