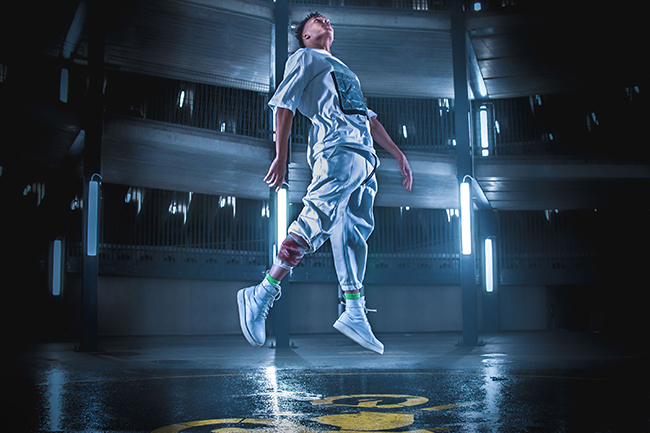 We are sitting back and letting the sounds of Steerner play out this afternoon. The highly capable Swedish producer has once again put together another guitar-drenched dance track for Universal Sweden – and it’s titled ‘Shadow Side.’

In recent times, Steerner has remixed tunes by artists including The Chainsmokers and Alan Walker, whilst also finding time to remake ‘Remember Me’ by Miguel (featured in the Disney/Pixar soundtrack ‘Coco’). Explaining the meaning behind its anthemic builds and striking vocals, Steerner says: “The brighter the light, the darker the shadow. ‘Shadow Side’ is a love song about diving deep at the risk of drowning. It could be for a person, a lifestyle or a passion. On another level, ‘Shadow Side’ is also about the intoxicating thrill of flirting with danger and darkness.”