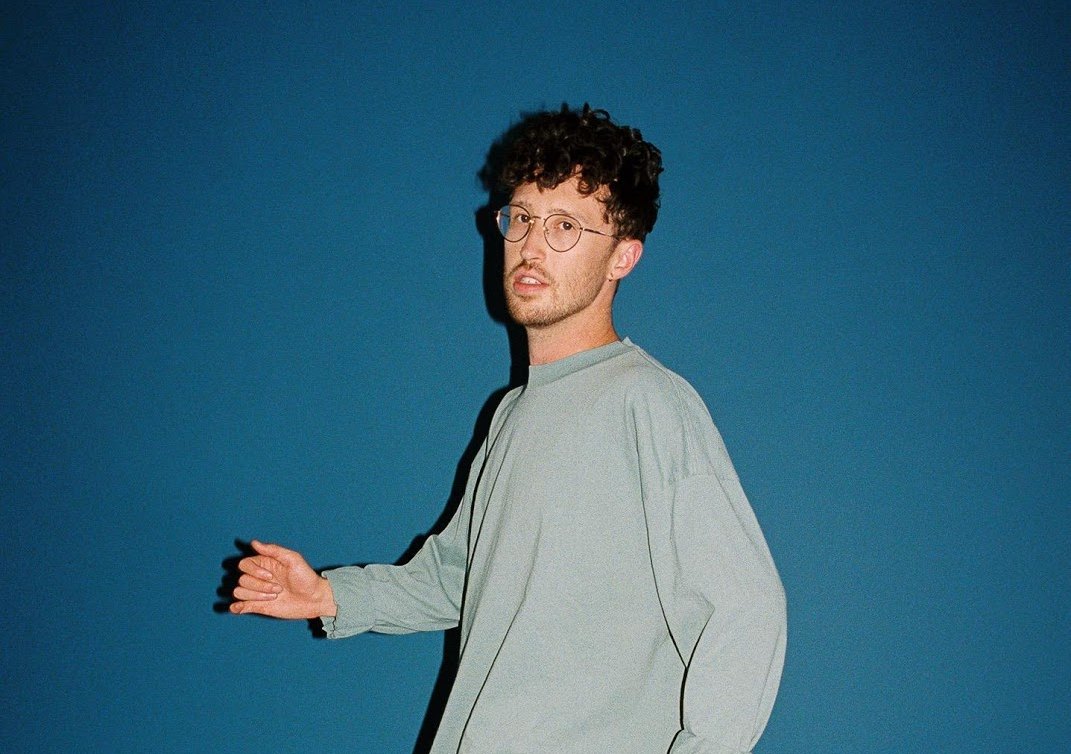 Los Angeles-based singer/songwriter Phil Good has released “Falling”, his third new single of 2020. The breakup-inspired track is available to stream and download via Elektra Records. “Falling” follows his highly acclaimed single “Everything’s Good”, which was released in May with an animated music video. Last month, Phil unveiled an official remix of “Everything’s Good” from DJ and producer Slow Magic, further cementing the track’s status as a smash hit.

Phil has also shared an official music video for the song, which was shot during quarantine with collaborators Spencer Graves and Brent Campanelli. The music video is officially out and ready to be consumed by the masses!

“I wanted to just have fun and shoot something simple with some of my closest friends. I’ve been home 99% of the year so far, so it was nice to get out of the house and just make something without much of a plan, and to get back into performance mode. I love that this video gets across the emotion of the song, but also doesn’t take itself too seriously.” -Phil Good

In this article:music video, phil good