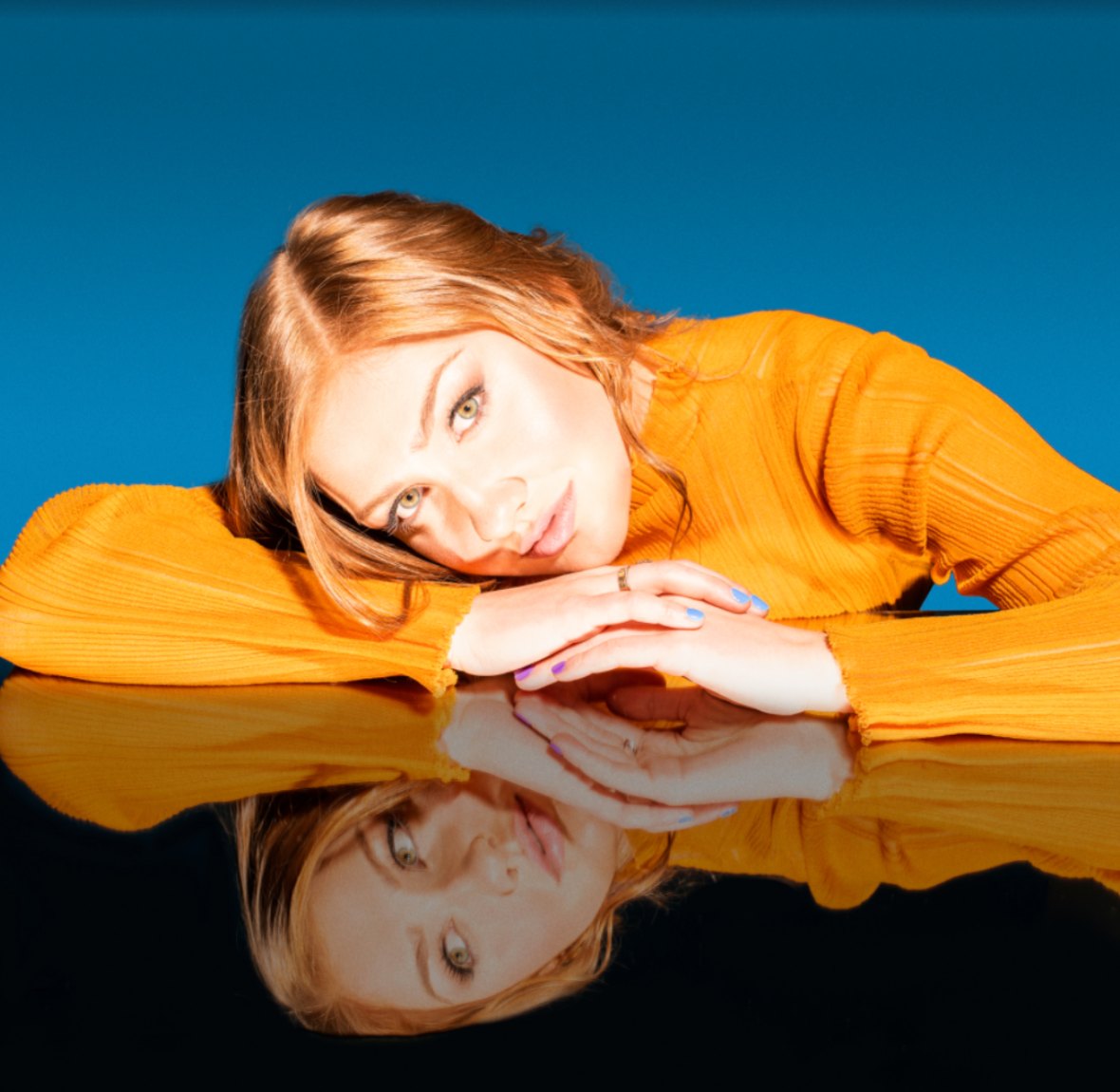 Olivia Lunny has been preparing for her breakthrough moment since the release of her self-titled EP in early 2018 that garnered the young songwriter a Western Canadian Music Award nomination for Pop Artist of the Year. That success, in turn led to her appearance on season two of CTV’s The Launch, resulting in her winning and recording the top 40 single “I Got You” that has racked up over a million streams across platforms.

Although she began her musical journey playing folk songs, this new era leads Olivia to continuously explore indie-pop and writing post breakout ballads we can all bop our heads to. Her latest track “Hold Me” is the third single that will eventually make up Olivia’s forthcoming To The Ones I Loved EP. Rooted in a palace of passion, “Hold Me” is yet another piece of the puzzle which is revealed on her new album “To The Ones I Loved.”