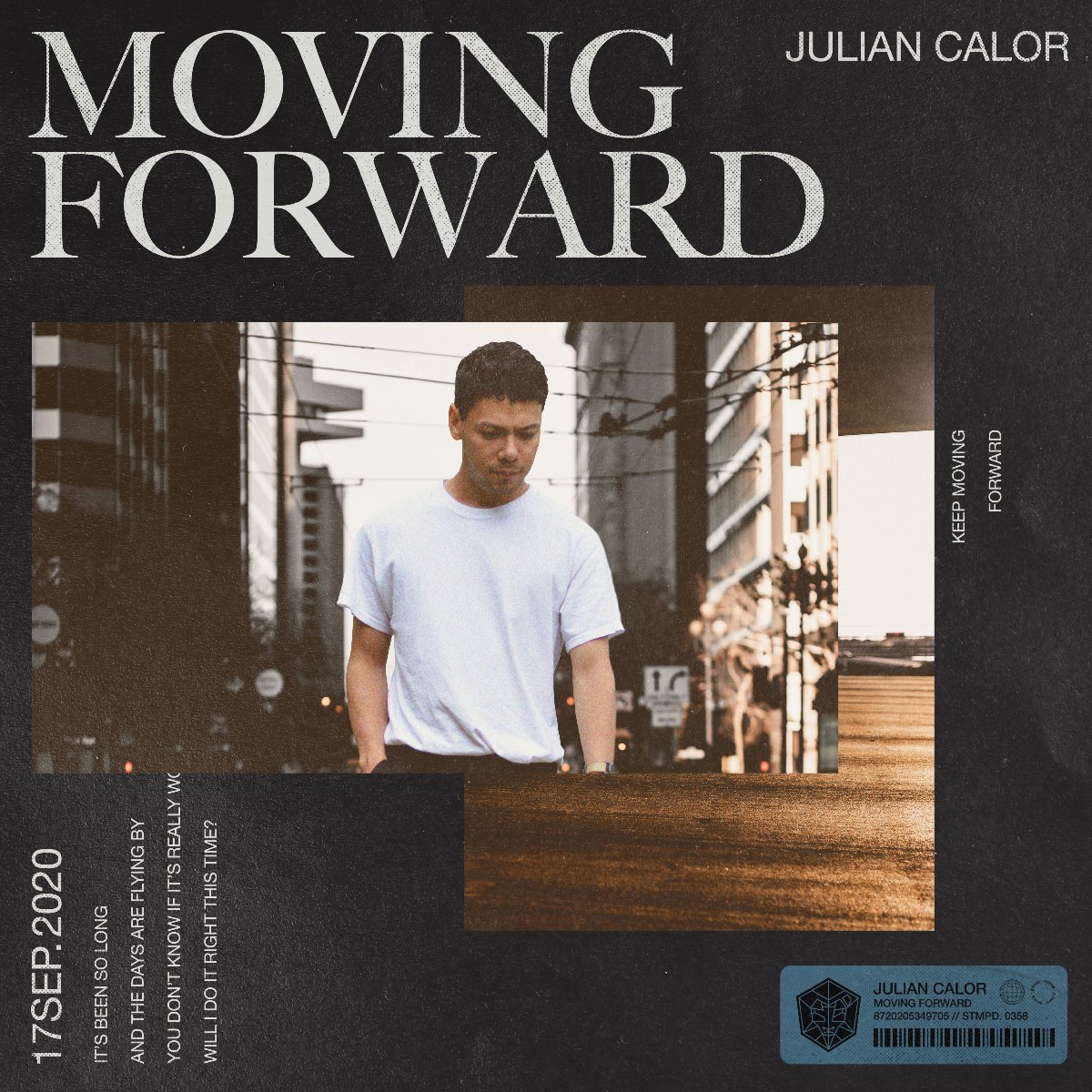 Another highly anticipated ID from Martin Garrix’s Tomorrowland Around The World set that sees the light of day is Julian Calor’s ‘Moving Forward’. The ID immediately set tongues wagging with fans speculating Don Diablo, Dyro or even Martin Garrix himself were the artists behind it.

The infectious track is a combination of Calor’s signature progressive house sounds and new influences he’s found in J-pop music. The meaning behind the track takes us back to his life in 2016, when things weren’t going as planned. The lyrics are a simple reminder to keep moving forward when times get rough.