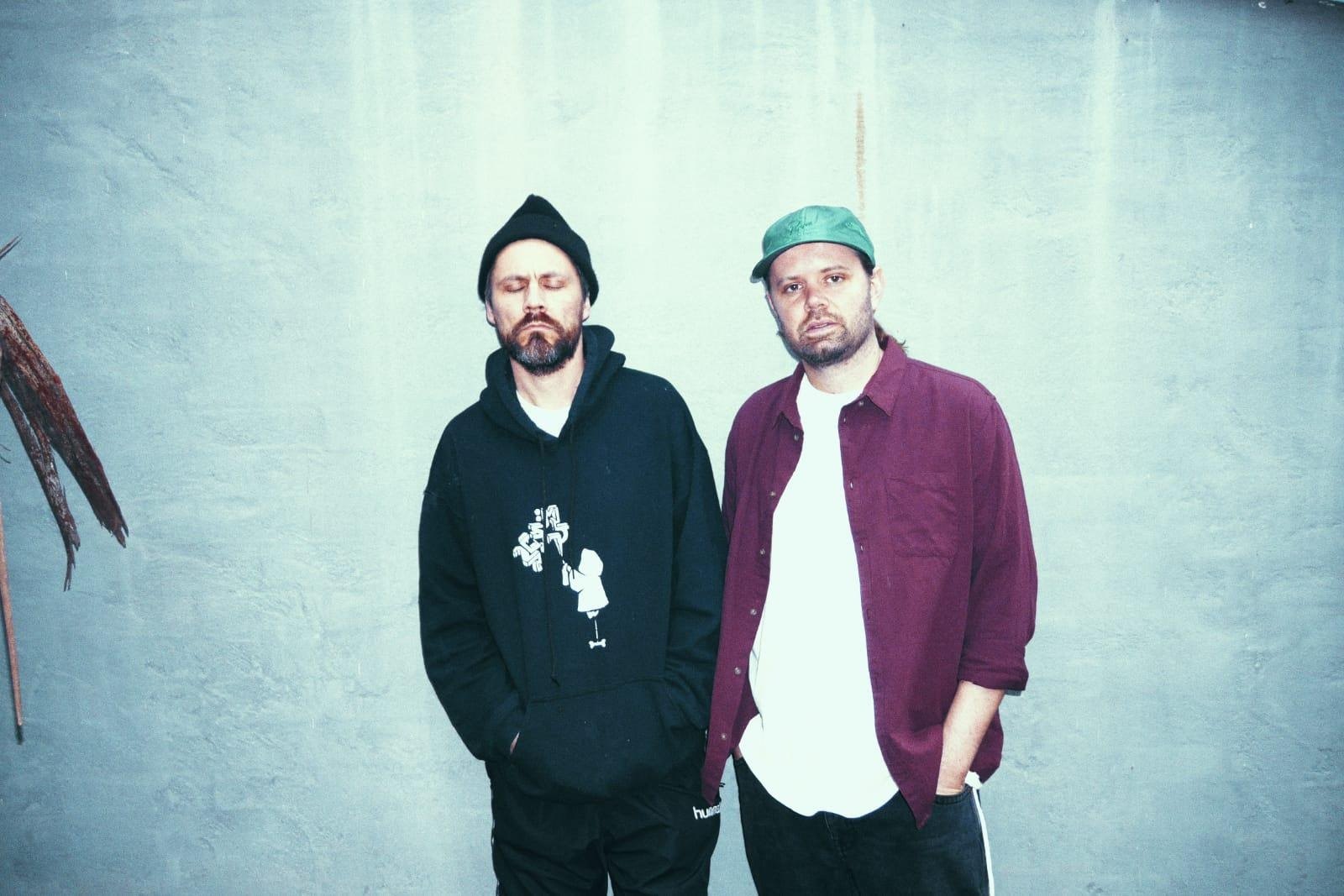 It’s difficult to find a duo that has defined Australian music as much as Hermitude. El Gusto and Luke Dubs have consistently kept evolution and experimentation at the forefront of their craft, paving new directions amongst the electronic, hip-hop and pop spaces.  Now the pair offer a new single, “Spotlight (feat. Daniel Bedingfield)” via Elefant Traks/Nettwerk.

Known for his 2003 smash “Gotta Get Through This,” Daniel Bedingfield lends his voice and songwriting skills to “Spotlight” bringing a strong pop sensibility to Hermitude’s future-facing production, fusing together a myriad of R&B influenced house and elevated basslines. “On one of our travels to LA writing Pollyanarchy, we were lucky enough to find ourselves in a room with Dan. He brought so much vibe into the studio that day and his raw talent oozed out of the vocal booth. He got the essence of the song in that first take and then we refined it from there. A truly unique and amazing artist and a session we’ll never forget,” says Hermitude.

“Spotlight” is the first release following their 2019 Pollyanarchy album.  Hermitude’s sixth record—which hit #6 on Australia’s ARIA charts—emphasized the duo’s knack for forward-thinking experimentalism. It highlighted an evolved and matured take on the sound that pushed them into realms beyond what they’d explored in the past, aided by a list of guest collaborators including Buddy & BJ The Chicago Kid, Vic Mensa who made his mark on “Dusk Till Dawn,” Bibi Bourelly, a co-writer on Rihanna’s “Bitch Better Have My Money,” Electric Fields and Haiku Hands among others.