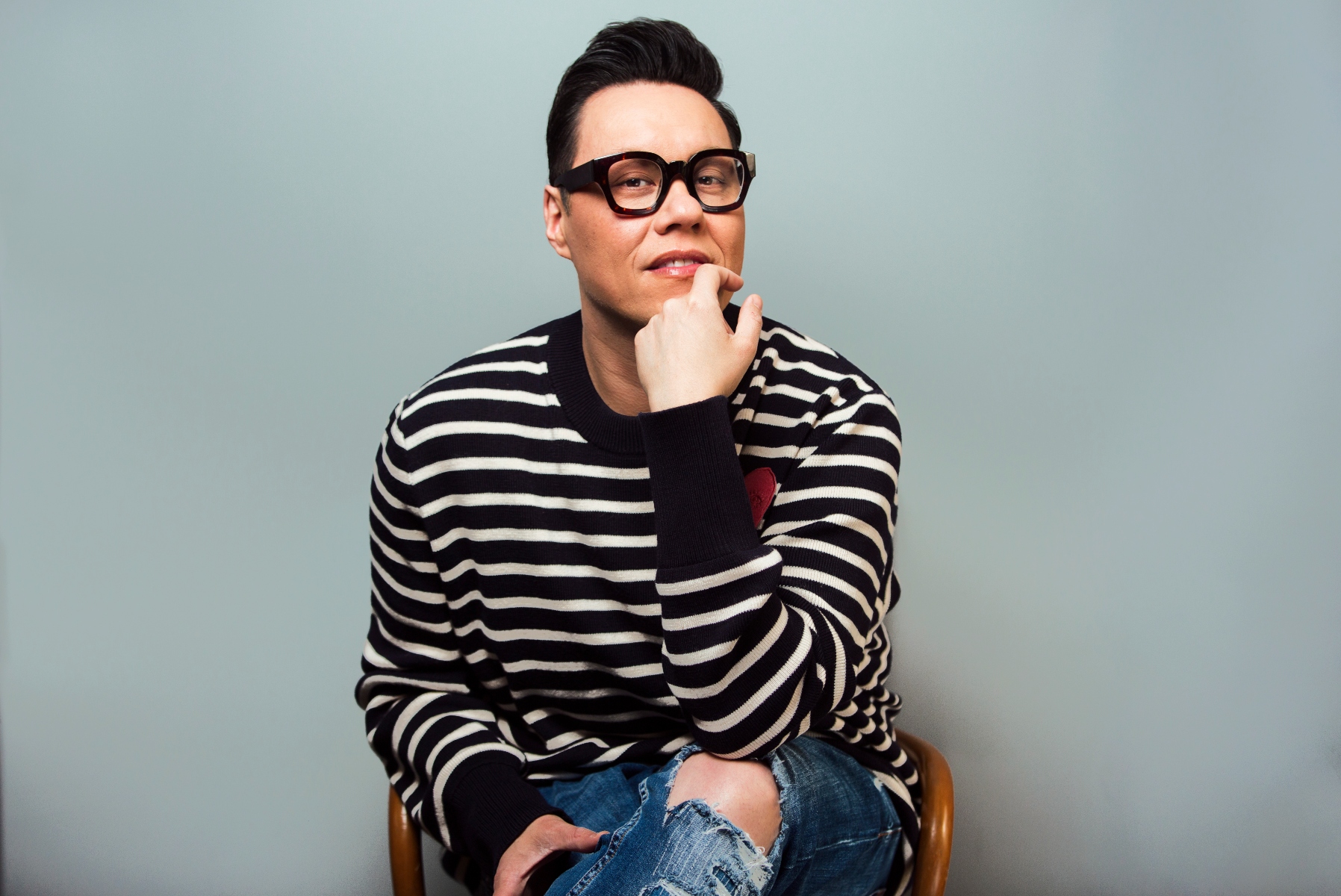 Having originally rose to fame on TV screens across the globe presenting fashion, food, and social documentary formats, while having 6 book deals and a string of nationwide DJ sets, it was time for GOK to release his debut single. Partnering up with UK Dance producer Craig Knight the pair have been working together throughout lockdown to finish the project that began late last year.

“Let Me Be Your Fantasy” is a modern twist on the nostalgic classic that has filled the dance floors since the early ’90s. GOK & Craig felt that to match the records modern feel it required a new vocal to bring it into 202 with the fresh feeling that it deserved. Garage legend & MOBO Award winner Kele Le Roc lays down an impressive vocal throwing in some of her own twists while still paying homage to the original.

GOK has fronted many House music radio shows for SelectRadioApp and Gaydio and had exclusive shows with Kiss FM (the UK’s leading national dance radio station) which includes a special mix show premiering on the day of the single’s release. DJ and Producer Craig Knight is no stranger to the UK’s dance music scene either. Producing since 2010, Craig has amassed over 10 million streams across all streaming platforms and has achieved major support from UK national radio stations including Kiss FM, Capital FM, and Gaydio. MOBO Award winner Kele Le Roc has worked with some of the most prominent players in music from Basement Jaxx to Masters at Work, Shola Ama & Shy FX to name a few. Having achieved massive success as a solo artist with “My Love” and with over 30 years of industry knowledge, the UK garage star was the perfect choice for the track.