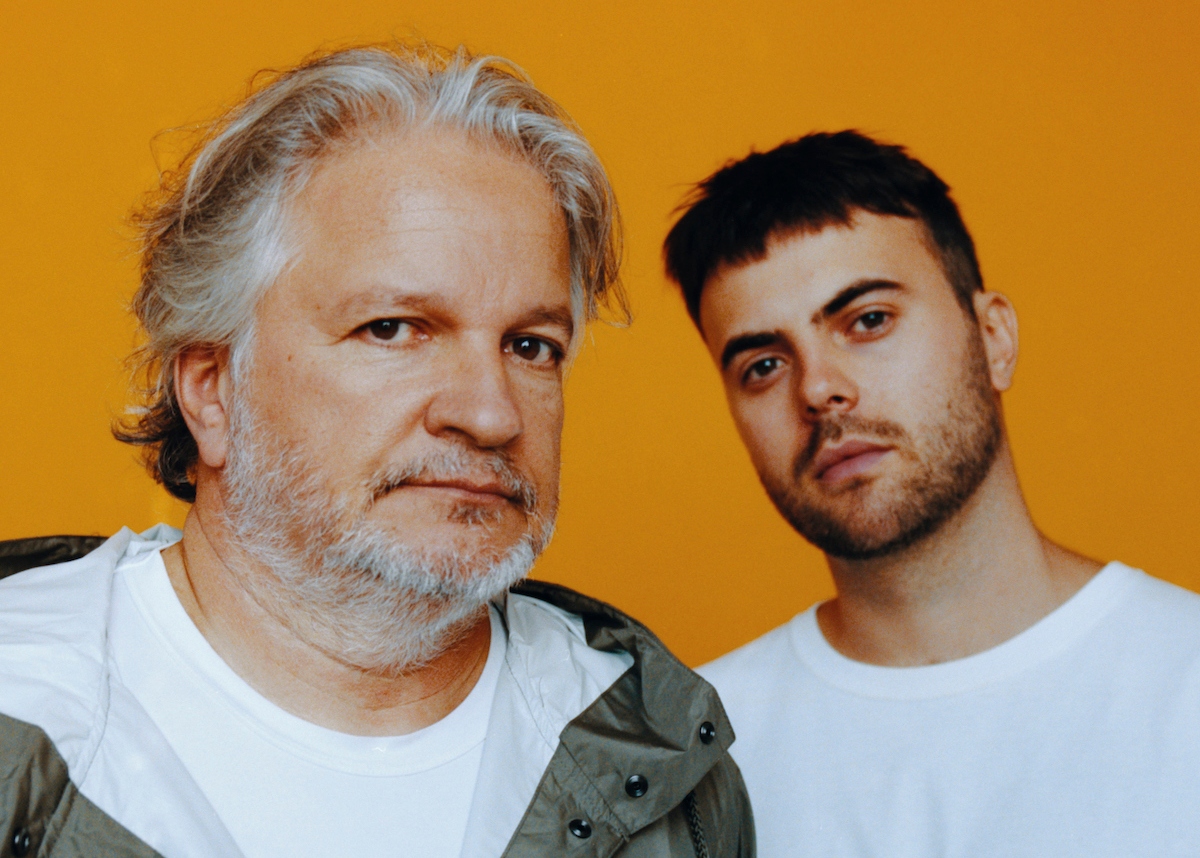 French-Canadian producer and live act Christophe Dubé, aka CRi, is a dance music star in the making. Following in the footsteps of fellow Montréalers Jacques Greene and Kaytranada, CRi has risen through the city’s bubbling scene in recent years and 2020 is set to be his biggest year yet as he shares the latest single from his upcoming debut album.

‘Signal’ features Daniel Bélanger, a hero of Canada’s Francophone music scene, and one of CRi’s biggest childhood inspirations. With four platinum albums in Canada, and a bevy of Juno and Félix Awards under his belt, Daniel has paved the way for Quebecois artists over his 30 year career, and now collaborates with an electronic artist for the first time.

“This song is the one that connects most to my personal history. I listened to Daniel Bélanger all throughout my childhood and teen years. “Rêver Mieux” is my number one favourite album, I often cry when I listen to it. I remember my dad dancing to “Intouchable et Immortel” in the middle of the living room, in his underwear and a white t-shirt and morrocan slippers. Never in my wildest dreams did I think I would become friends with Daniel and make a record with him. It’s totally surreal to me.” -Daniel