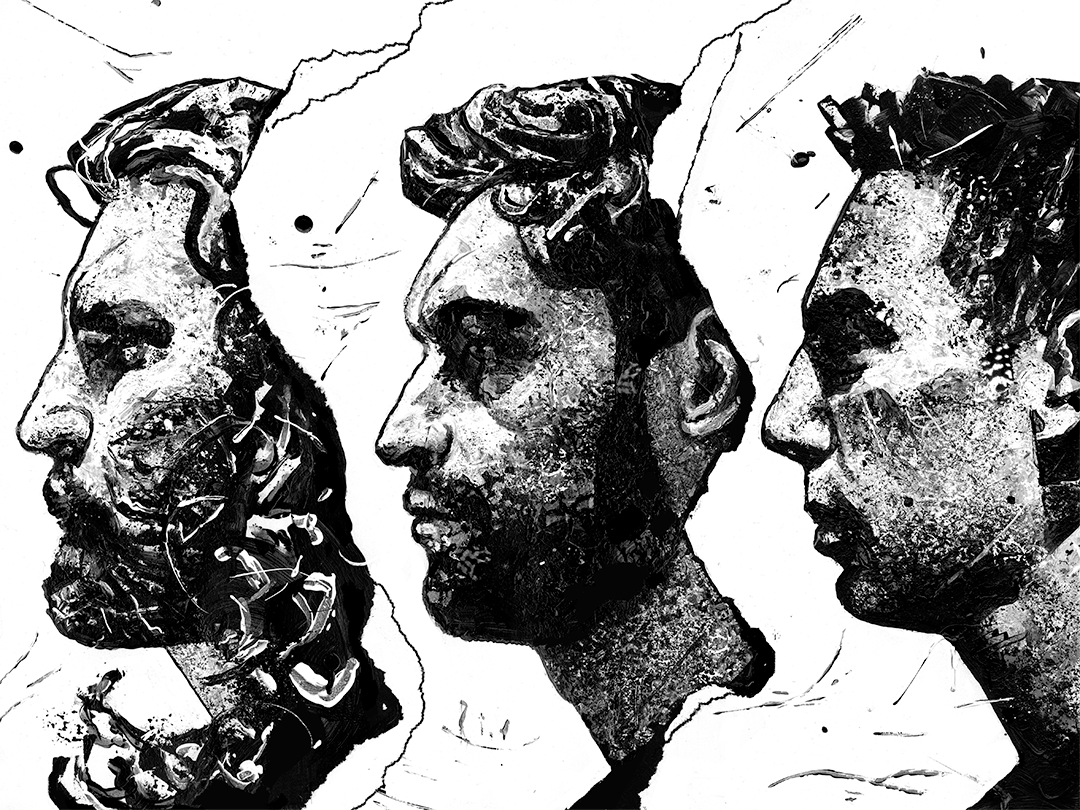 BRONSON released their self-titled debut album last month to global praise and support from electronic tastemakers to fans alike. The trio embrace an alternate identity on the record, vacillating between intense, emotive instrumental-heavy tracks and revelatory, melodic vocal-driven compositions. Following the album launch, BRONSON released COMMENTARY, a behind-the-scenes audio piece guiding listeners on a sonic journey through the genesis of the project. With intimate interviews from featured artists including Gallant, lau.ra (of Ultraista) and Totally Enormous Extinct Dinosaurs, COMMENTARY offers an exclusive look into their artistic process, illuminating the inception and subsequent development of each track, laying a comprehensive foundation for their forthcoming remixes to build upon.

In this article:bronson, featured, Odesza