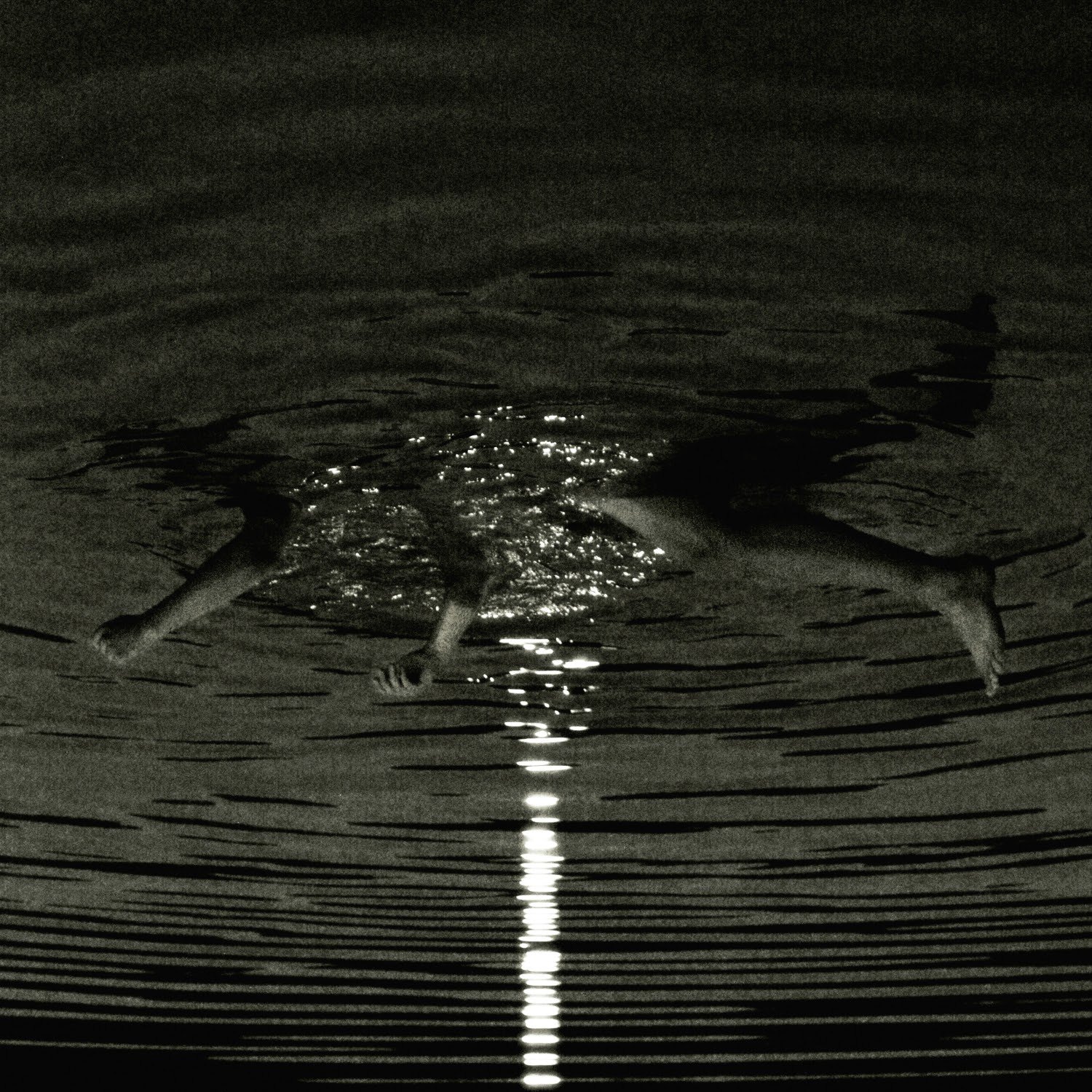 Innovative producer Bastian Benjamin has announced the release of his latest single, ‘Concrete’ on the 25th of September. The single is the second to be released from his upcoming album, Two Truths which will be available on 4th of December via Passage. The album was mastered by Shawn Hatfield of Audible Oddities (TOKiMONSTA, Amon Tobin, Machinedrum). Bastian Benjamin is known for his live performances, having appeared at Eurosonic Noorderslag in 2018, Valkhof Festival and Popronde in 2019. The musician self-directs all of his music videos, including the upcoming video for ‘Concrete’ which will be revealed soon.

Born and based in Deventer, Netherlands, the artist frequently finds inspiration from walking through the local woods. Bastian Benjamin had a music-infused childhood, with his father’s studio in his backyard becoming a centre-piece, the musician composed his first piece of work at the tender age of 8. Releasing his debut single, ‘Come Close’ at 18, Bastian Benjamin’s sound has matured quickly over the years and recently the producer had found himself working alongside motion artist Ibrah Silas Jackson, German dancer Hannah Mahler and music producer and VJ Absent Chronicles. More traditionally, the experimental musician finds inspiration from a variety of artists including Clark, Lusine, Lorn, Forest Swords, Skee Mask, DjRum. His own sound sits in closer comparison to the likes of Lorn, Trentemøller and Arca.

Using basslines and harsh electronic elements, Bastian Benjamin provides his own social commentary on the world, encouraging listeners to refrain from becoming too, ‘Concrete’ in their opinions. Dominated by a deep, masculine voice, the light waves of feminine refrains elevate the tone and introduce an ethereal element to the single. Designed to push boundaries and encourage the listener to push back in return, the single provides a mere hint of what to expect from the upcoming album.