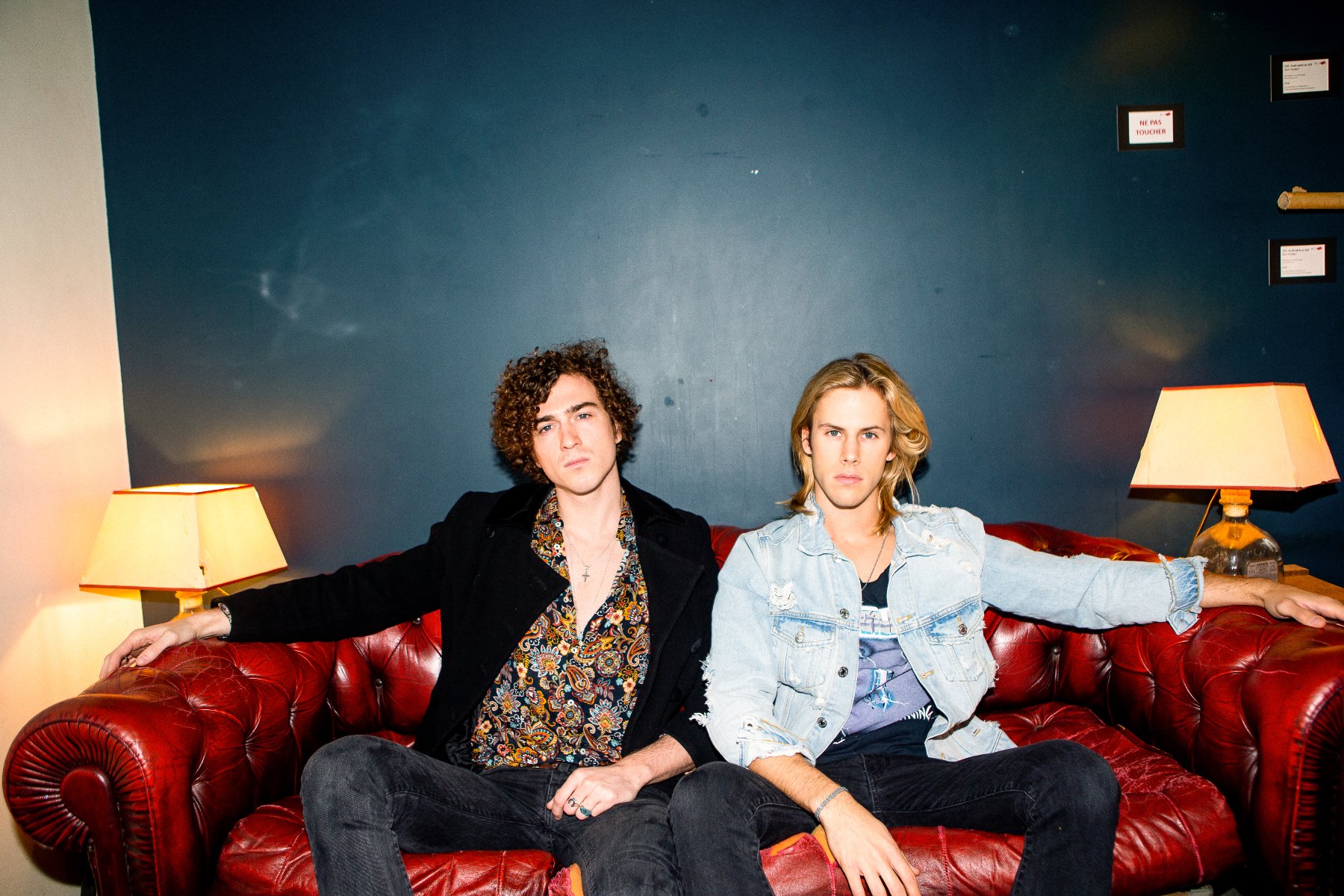 Ofenbach‘s collaboration with Quarterhead and Norma Jean Martine, ‘Head Shoulders Knees & Toes‘, has proved a huge hit for the French duo with over 50 million streams across all platforms. Now German producer Alle Farben steps in to breathe more life into the track with a big new remix.

French duo Ofenbach have over 1 billion streams to their name at the age of just 24. Named as one of Vanity Fair’s Top 50 Most Influential French Artists, they first broke through with the massive ‘Be Mine‘, with follow-up ‘Katchi‘ sticking at #1 on the Shazam Dance Chart for an incredible 14 weeks straight. They are certified 10x Gold and 16x Platinum for their streams and sales, and have completed three tours of Europe, two of the US and one of Asia. Simply put, they are among the very biggest names in dance music right now.

Berlin’s award-winning Alle Farben has played everywhere from Tomorrowland to Lollapalooza and has racked up over 750 million streams with his vibrant pop-dance sounds. He has collaborated with the likes of James Blunt, released three albums and received 12 Gold, 8 Platinum and 1 Diamond sales & streams certifications.