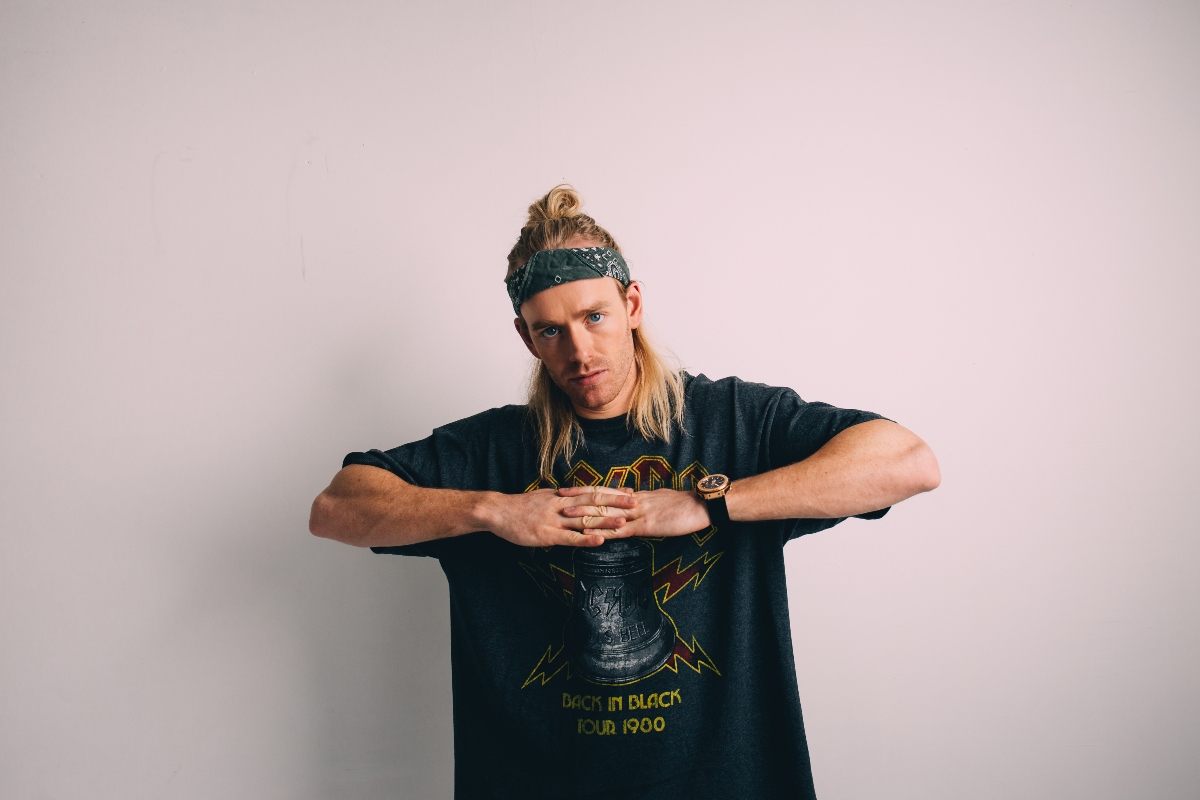 Will Sparks has teamed up with esteemed Melbourne label Teamwrk to create a brand new imprint in CLUBWRK. CLUBWRK will serve as the go to label for all things club music in Australia and beyond, with Will personally A&Ring to ensure first-class signings. The first release on the label comes from Will himself, as he refreshes a 2011 classic into a hard hitting mainroom techno production.

‘Kids These Days’ brings a new sound, as Sparks infuses elements of techno and his signature electronic bounce style. With a killer vocal and a production that will be sure to get you moving, this is the ultimate record for the underground.

“I’ve analysed my work over the years and this one has really shown me how far I’ve come. I’m getting better as a producer and still making up my own rules. It is definitely some of my best work and it goes out to those Kids These Days!” -Will Sparks

Will Sparks has come to earn widespread praise and an impressive reputation for his work in the music industry as a DJ and Producer alike. Widely known for his Platinum singles ‘Ah Yeah’ and ‘Bring it Back’, Will is returning again with ‘Kids These Days’ featuring a familiar sample from Ryan Riback’s 2011 hit. This track is an instant addition for DJs across the globe who are eagerly anticipating this release!

Since its release, ‘Kids These Days’ has seen support through Spotify’s Friday Cratediggers, New Dance Beats and Dance Rising. The record has also been dropped by acts such as W&W, Maddix and Ummet Ozcan. With the release hitting 250K streams on Spotify already, it’s evident that fans are clambering for Sparks’ new style.

In this article:CLUBWRK, featured, ryan riback, Teamwrk, Techno, will sparks