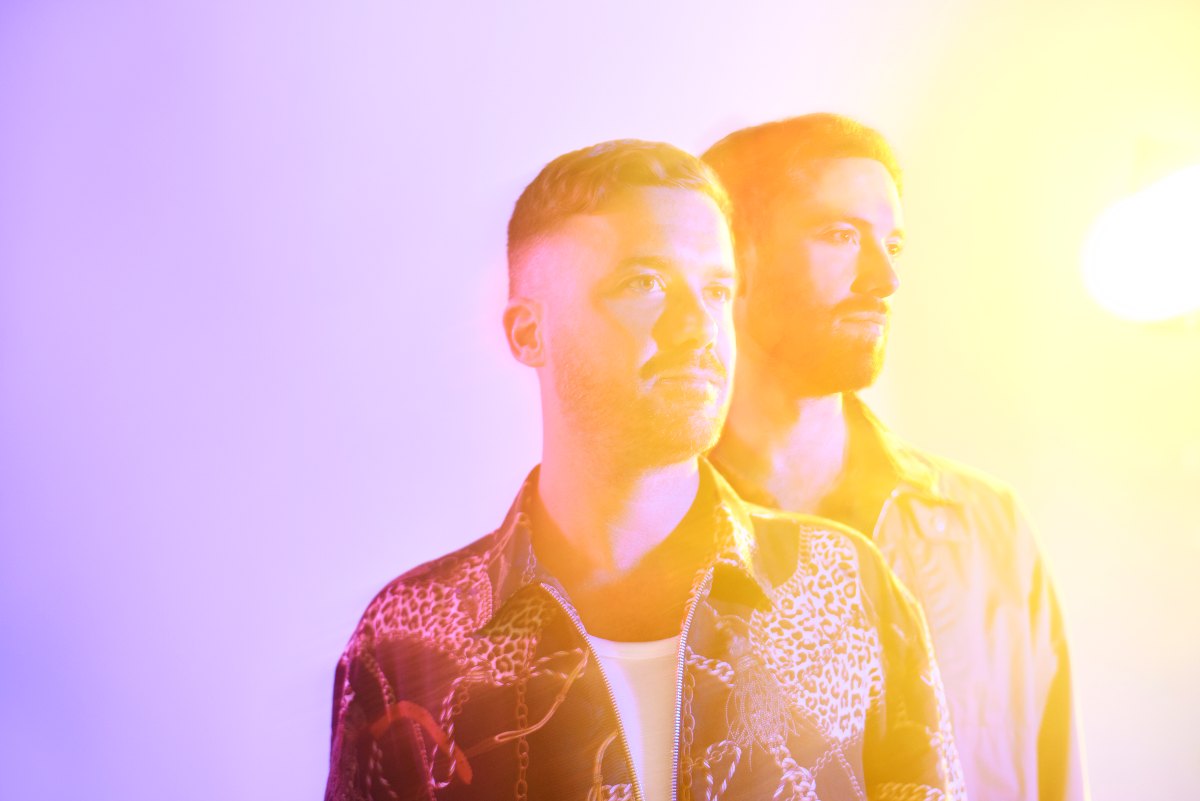 Sonny Fodera and Dom Dolla leave ‘Moving Blind‘ in more than capable hands, as Gorgon City take a slice of the single’s appeal whilst adding their own signature spin. Boasting punchy synths, Gorgon City strip back the vocals and amplify the climactic riffs before catapulting into a meteoric drop enriched with the duo’s trademark sound taking ‘Moving Blind‘ to a whole new realm.

With the original released earlier this summer, Sonny Fodera and Dom Dolla’s ‘Moving Blind‘ skyrocketed with support from Pete Tong and Mistajam on BBC Radio 1, scoring full rotation of Triple J and landing no.3 on the Beatport Chart.

The ‘Moving Blind‘ video that followed, saw fans from all corners of the globe provide photocopier scans in lockdown for Sonny and Dom’s office party video concept. Also featuring epic tour snippets, viewers reminisced of the duo’s energetic shows from their first roadblock US tour in 2019, as well as their 2020 tour that saw the pair sell out over 10,000 tickets across The Shrine in LA, Mission Ballroom, Denver and The Midway, San Francisco.

In the meantime, Sonny Fodera and Dom Dolla bring in legendary duo Gorgon City to continue the ‘Moving Blind‘ journey with a stellar remix. Continuing their nonstop success in 2020, Gorgon City have added to their 1.2 billion global streams and 8 million singles sold with dance hits including ‘Nobody‘ with ‘DRAMA‘ and ‘House Arrest‘ alongside Sofi Tukker amassing over 16 million streams combined with ‘House Arrest‘ landing no.1 on US Dance Radio.