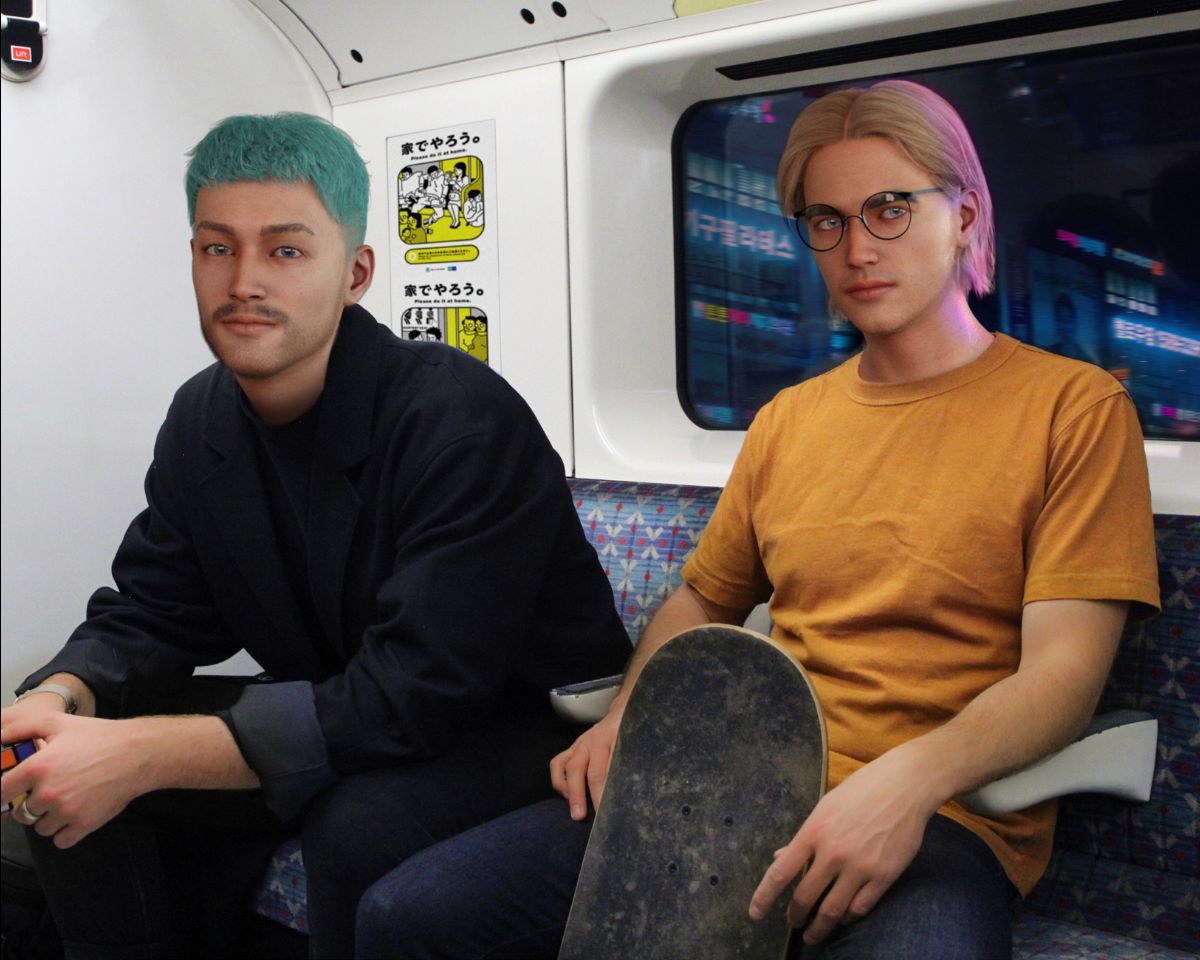 With tones of nostalgia and shot in the style of a retro ‘Super 8’ movie, the forthcoming video from London based duo Soda State is full of heart-warming references from childhood, past decades and popular culture. Most notably the 90s; the decade that introduced new technology, alongside iconic music, movies and television. Soda State instantly transport the listener lyrically, sonically and visually, to their ‘Soda State Of Mind’.

Shot from the point of view of childhood, the video brings through emotions that bubble away throughout growing up as a kid; from fondly remembering family holidays by the sea to lazing around and looking for adventure. From aliens attacking and battling with Star Wars light sabers made from sticks to playing Space Invaders and Super Mario Kart, the video launches into the feelings of escapism from the adult world.

“We want the music we create to take the listener into a place of escapism.
Lyrically, sonically and visually, there’s a sense of taking yourself away from
the world around you, whether giving yourself over to the moment or losing
yourself in a feeling of nostalgia. We call this feeling of escapism
‘The Soda State Of Mind'” – M & Tracie

Soda State, consisting of Mike ‘M’ Ridley & Sam Tracie, come into the electronic dance scene as a brand-new all-encompassing project and virtual band. With strong digital conceptualisation their animated characters have been transported into a utopian world, found as they stumbled across a binary digital code of 0’s & 1’s during a studio session.

Their debut single ‘The Look’ is a contemporary rework of Metronomy’s famous 2011 single of the same name. Their rework is layered with 80s synths, solid kick drums and a floating ethereal vocal. Taking reference and influence from the French House sound of Daft Punk, M83 and Duke Dumont’s ‘Ocean Drive’ and alongside a string of forthcoming releases, Soda State are fast becoming a one to watch for 2020.

In this article:featured, soda state, the look, Video