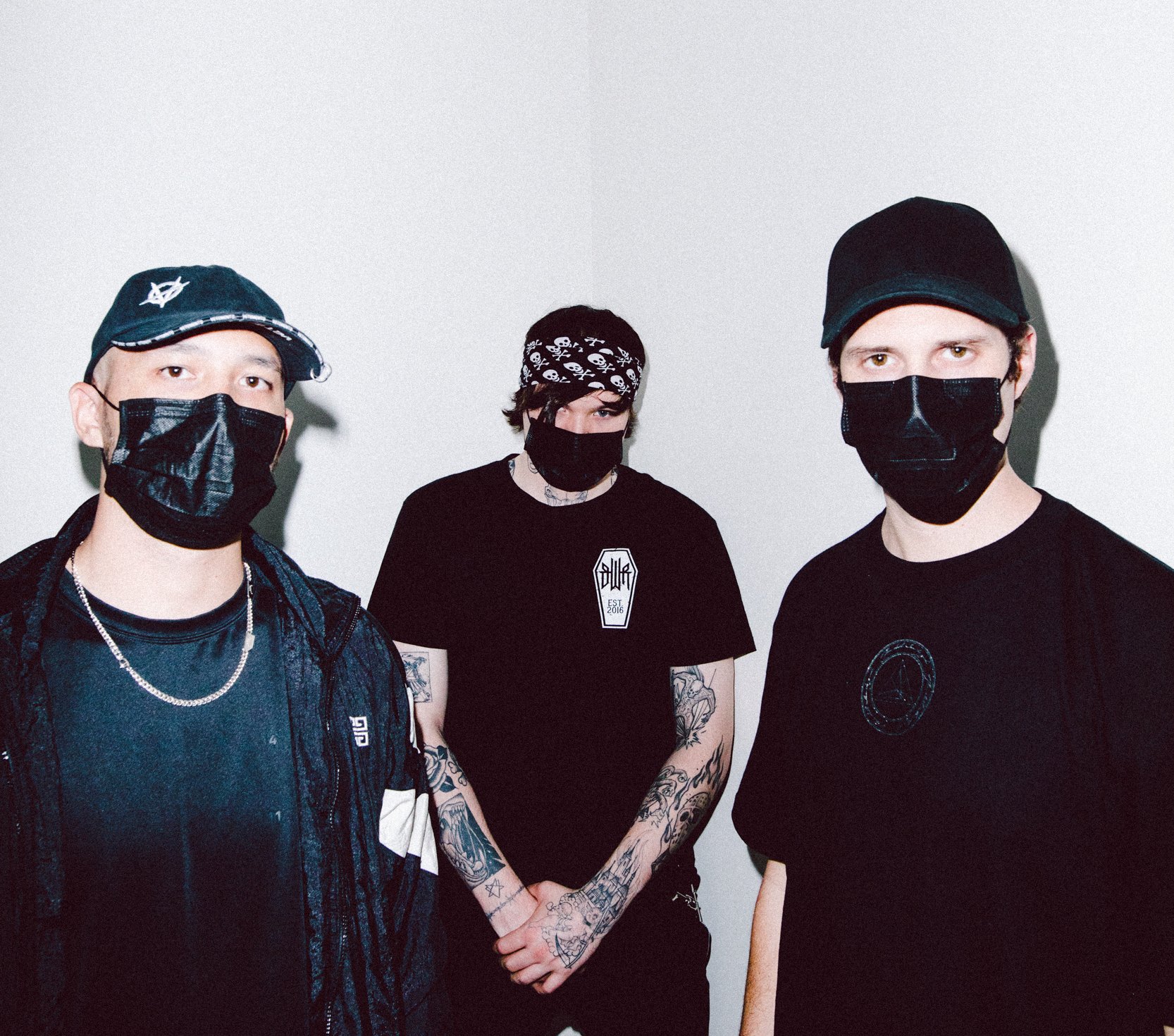 SVDDEN DEATH and SLANDER are ready to unveil “Blood on Me,” the first-ever collaboration to have crystallized between these two formidable forces. First blood for the massive anthem was originally drawn back in May, when both acts premiered the co-produced cut on a wildly successful b2b set during the Bassrush-hosted livestream, which pulled in upwards of 250k viewers collectively across SLANDER and Insomniac’s Twitch and YouTube channels. Since then, the anticipation surrounding its release has skyrocketed to the heavens, as legions of fans blew up social media clamoring for its arrival. The roaring new single is now ready to see the light of day by way of a monumental single on SLANDER’s Gud Vibrations imprint.

“Blood On Me” finds the perfect middle ground between their respective tried-and-true sounds, while still managing to traverse uncharted territories. An enchanting flute melody lures in the listener, whilst a riveting vocal delivery burns with immense conviction before war is waged. The tension piles up as ethereal pads, pounding drumlines and triplet acid warbles charge the battleground leading into the bloodshed that lies ahead. Once the song succumbs to the pressure, a fight for the ages takes place that plays out like an otherworldly clash between two of bass music’s most in-demand titans.

The inception for “Blood on Me” can be traced back the nationwide tour SLANDER embarked on in 2019, where they discovered a newfound mutual respect for one another’s craft.

“We have been wanting to work with Danny ever since the Alchemy tour last year. His performances on that tour really showcased his unique style and were very inspiring. Really glad we finally made the song happen. Everyone should go check out his other music, as well!” -SLANDER

“Slander boys have always been super supportive of my project for a long time, and I was really stoked with the opportunity to work with them. Really excited for and happy with this song, and I feel like it takes a pretty unusual direction melodically and with heavy stuff that’s different from a lot of my other work.” -SVDDEN DEATH