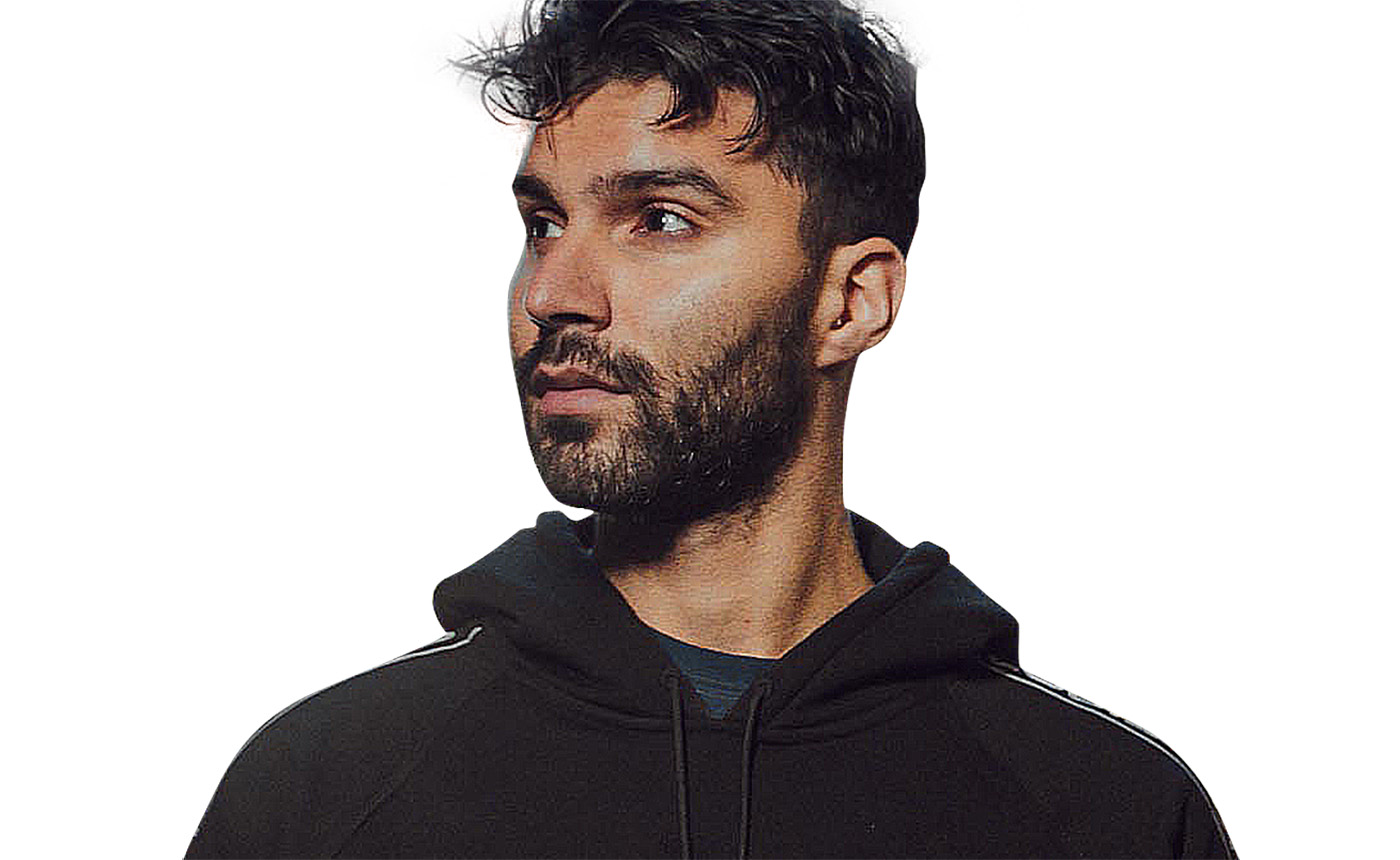 R3HAB has spent the last 8 years garnering hundreds of millions of streams while charging ahead on the global club circuit, all without a formal record label to lean on. R3HAB’s debut album “Trouble” marked a major breakthrough for the Dutch native upon its release in the fall of 2017. Released independently, the LP has gained over a half billion streams globally to date. With his second full-length studio album, “The Wave” (2018), R3HAB continued to push the boundaries of dance music. The album racked up over 250M streams with tracks “Ain’t That Why”, “Hold On Tight”, “The Wave”, and platinum hit “Lullaby” shooting into the Billboard Top 100 Dance/Electronic Charts.

In 2019 R3HAB’s “All Around The World” with A Touch of Class quickly became his biggest ever record, topping 250M streams across platforms and achieving gold & platinum status in 8 countries. It was followed by R3HAB’s stellar collaboration with ZAYN “Flames.” R3HAB’s 2019’s official remixes include NOTD, Rammstein, Tom Walker, Sofi Tukker, Danny Ocean, Kygo, The Chainsmokers, P!nk to name a few.

Now, the producer has teamed up with one of the leading dance music singers/songwriters – Aussie Amba Shepherd. Amba Shepherd is a force to be reckoned with in the electronic community, with fantastic collaborations with the likes of Tiësto, Porter Robinson, Hardwell, Afrojack, to name a few. “Smells Like Teen Spirit” is a dance cover of Nirvana’s most famous song, and the two put their own spin on this iconic single. Amba Shepherd’s angelic vocals are intoxicating as R3HAB lays an undeniably danceable beat. It transforms the single into a completely new product, while still reminiscent of the original that listeners fell in love with.